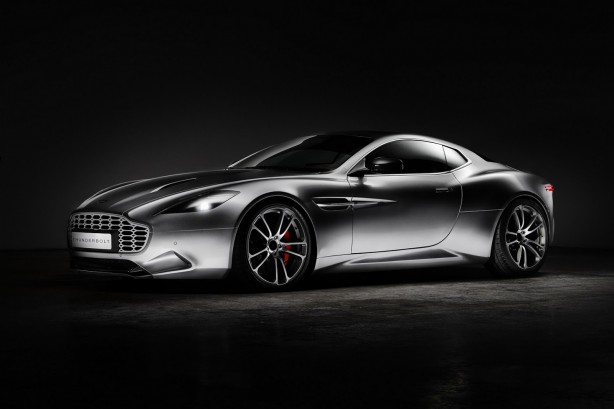 Since resigning from the company he founded, Henrik Fisker has been busy designing cars for others.

One of them is this one-off Aston Martin Thunderbolt study based on the Vanquish V12 Coupe, unveiled at Amelia Island Concours d’Elegance in Florida. 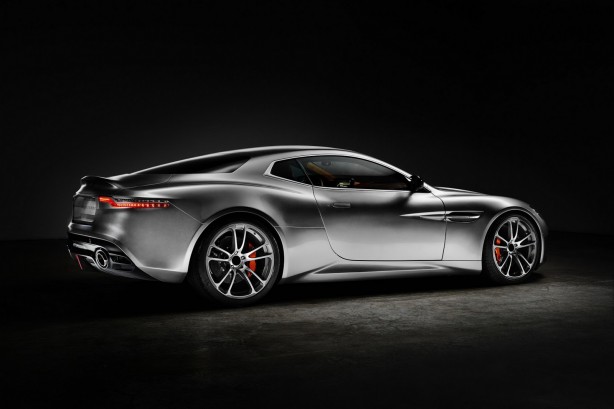 All the sensuously redesigned body panels are made out of carbon fibre, while the jazzed up interior features new materials and details, including the world’s first application of Panasonic’s 11.6-inch Curved Control Screen in a car. The screen is said to be designed to reduce reflection and glare besides looking sexy.

Underneath the elongated bonnet lurks the Vanquish V12 engine that generates 418kW and 630Nm of torque. It enables the base car to rush from 0-100km/h in just 3.7 seconds. The Thunderbolt’s ride height has also been lowered by 15mm and it rolls on a set of 21-inch alloy wheels. 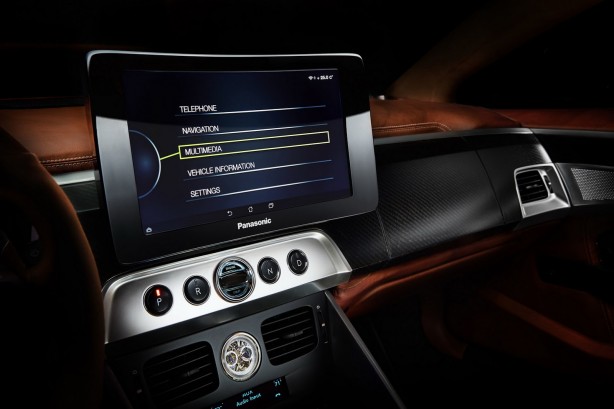 “I wanted to create an elegant beautiful GT sports coupe, with pure emotional sculpture, that would stay timeless,” said Fisker. He is quick to point out that the Thunderbolt was “in no way affiliated with, sponsored or endorsed by Aston Martin”.

While Fisker said there are no plans to commercialise the prototype shown, he revealed that an extremely limited number of additional cars could be built on special order basis and sold through Galpin Aston Martin; based on initial response to the show car.

According to Fisker, the customer delivered cars will miss out on the Panasonic screen and features minor styling modifications to the front, including a different grille and bumper, as shown on the red rendering.