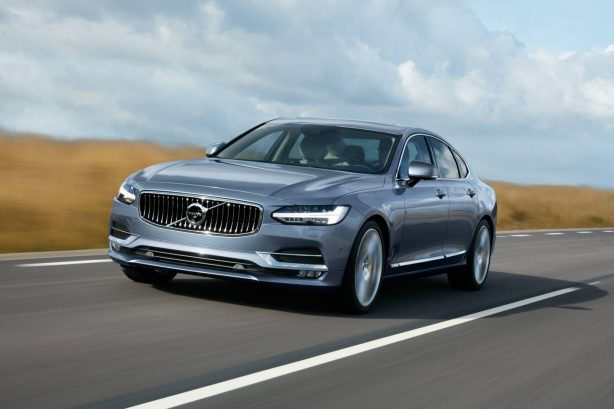 Volvo Australia has announced the official launch price of its much anticipated flagship sedan, the all-new S90, on which the Swedish marque is banking high hopes for pushing the brand to new heights.

Promising a no-compromise driving experience and true prestige class proportions with world leading safety features and sophisticated Swedish design and style, the Volvo S90 is the second car to be developed based on the company’s new SPA modular platform. The first was Volvo’s highly acclaimed XC90 flagship SUV released in 2015.

“The S90 is without doubt the best luxury sedan Volvo has ever produced. It sets a new standard that will strengthen Volvo’s position in the prestige sedan segment in Australia,” said Mr. McCann. 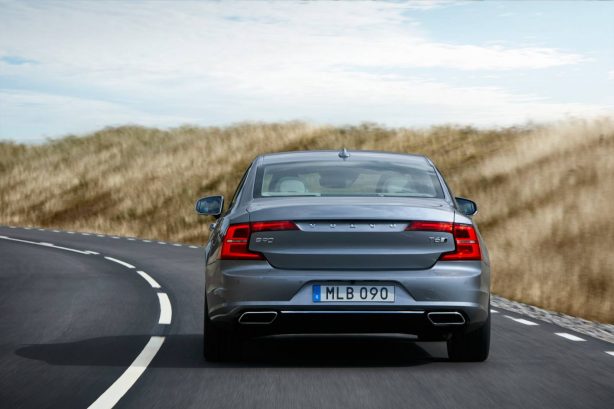 Pricing starts from $79,900 plus on-road costs for the range-opening S90 T5 Momentum to $98,900 (plus ORCs) for the top of the range S90 T6 Inscription AWD, putting the S80 successor right in the same ball park as the BMW 5 Series, Audi A6, Mercedes-Benz E-Class and Lexus GS.

New PowerPulse is the latest innovation from Volvo and promises instantaneous turbo response in the D5 diesel powertrain through an ingenious use of compressed air, used to spool up the turbo before exhaust gases can build up to follow through. 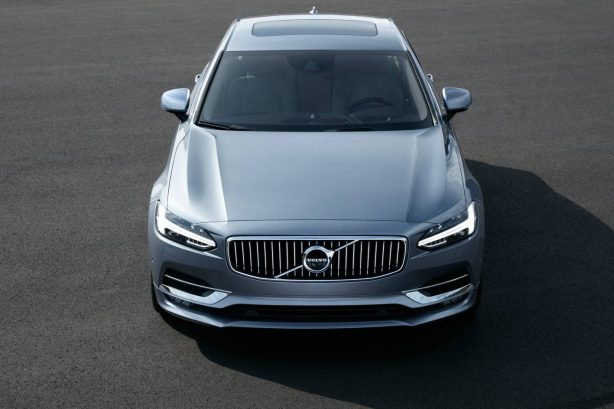 As expected of a Volvo model, the S90 is equipped with class-leading safety features, both protective and preventive, making it one of the safest luxury sedans on the road.

Volvo continues its leadership in safety and autonomous driving by introducing the second generation of Pilot Assist in the new S90. This system combines the functionalities of Lane Keep Assist and Adaptive Cruise Control and further improves this so the vehicle is kept in the centre of the lane with light steering adjustments (driver must keep their hand on the steering wheel). It also has steering assistance available at speeds above 50 km/h and without a car in front. The Pilot Assist now works up to 130 km/h.

Volvo City Safety which currently detects pedestrians and cyclists, has been enhanced in the new S90 to detect large animals (e.g. horses and cows). The radar/camera unit can detect large animals standing on the road or slowly moving across it with the side towards the car. If a collision is judged to be imminent and the driver does not react, the car will brake itself with a maximum speed reduction of 15 km/h, so as to avoid or mitigate a collision. 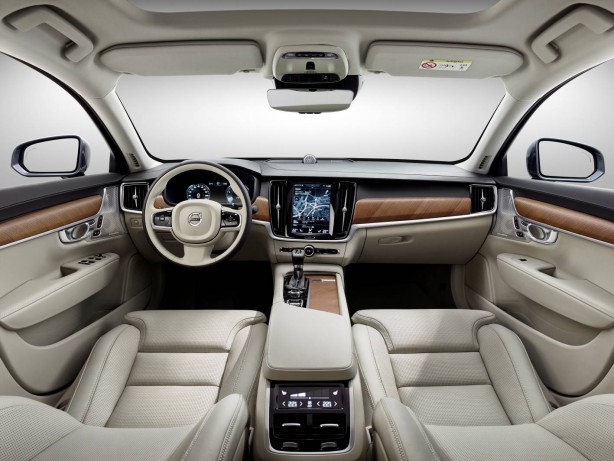 The Volvo-pioneered PowerPulse technology allows for quicker acceleration from standstill, by reducing the turbo lag found in Diesel engines when the accelerator is pressed quickly at low revs in first or second gear. This is done by adding a small electric compressor which releases air into the exhaust system before the turbocharger – thus making the turbocharger’s turbine wheel start to spin instantly and thereby also the compressor wheel. 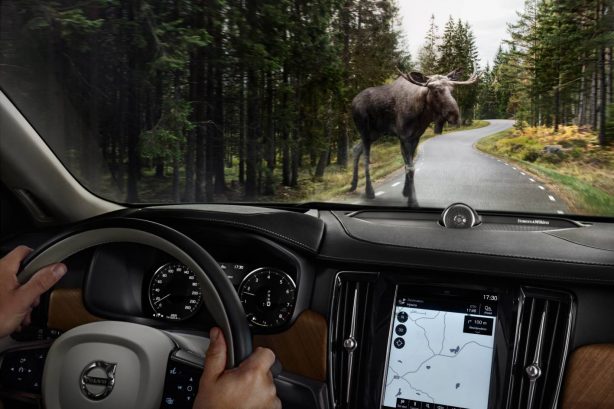 T6 Inscription and D5 Inscription will be the two first variants and will be at the dealerships during October. T5 Momentum and D4 Momentum will follow in November. Further variants are expected to join the range in the first half of 2017, which will include an efficient T8 Twin Engine plug-in hybrid powertrain.

Specifications over and above Momentum: