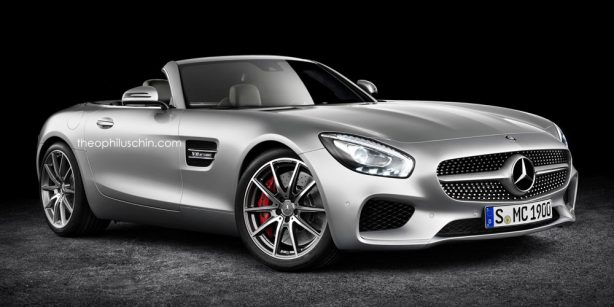 Speaking to AutoExpress during the launch of the GT R, the company’s chairman, Tobias Moers, said the drop-top could debut at the end of the year and go on sale in 2017.

“The convertible has moved well beyond the drawing board. It will be the next AMG GT model to arrive,” Moers told the publication. 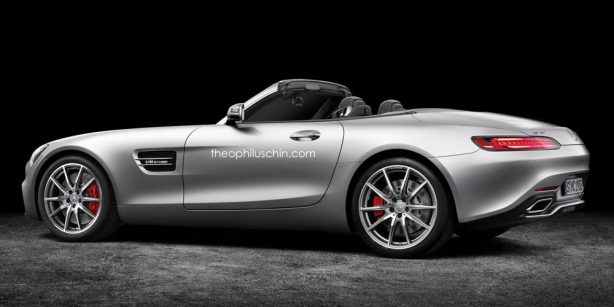 According to the German manufacturer, chopping off the roof won’t dramatically affect the car’s handling, as it will still be “a sharp driver’s car”. In fact, the suspension won’t require any major changes over the regular AMG GT, either. 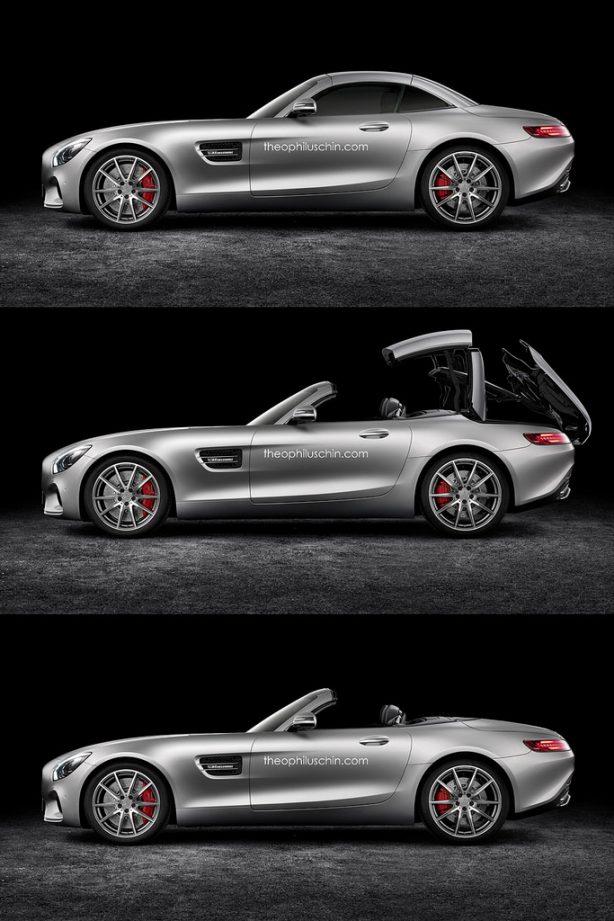 While it isn’t clear at this stage whether the drop top will feature a canvass or metal roof, words from the grape vine suggests it will be the former in order to keep weight down.

The AMG GT Roadster won’t be the last variant for the model, as a more potent Black Series range-topper is expected to be introduced in 2018.