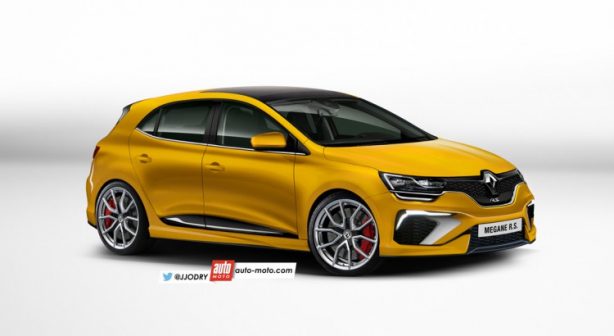 We already know the next-generation Renaultsport Megane R.S. will have a pair of rear doors. Now, it has been revealed the new model will feature all-wheel drive and four-wheel steering.

According to Renault Sport boss, Patrice Ratti, the new model will get all-wheel drive for the first time, along with a four-wheel steering system. This will be matched with a 2.0-litre turbocharged four-cylinder engine that delivers at least 223kW. Unlike the smaller Clio R.S., which comes exclusively with a dual-clutch transmission, the Megane R.S. will be offered with a manual as well.

The Megane R.S. has been a important car for Renault, with the current model building up a cult following around the world.

The French hot hatch is expected to make its debut at the 2017 Geneva Motor Show in March, with deliveries likely to start at the end of 2017 or early 2018.