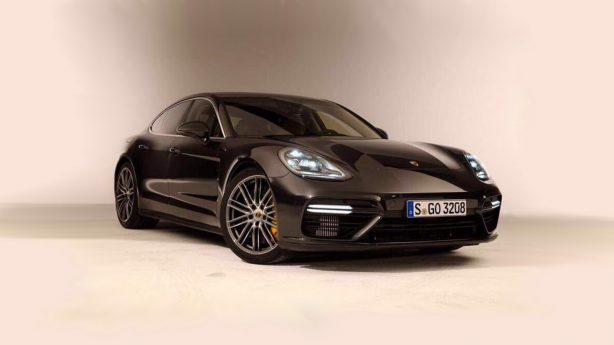 The 2017 Porsche Panamera has been leaked online ahead of the car’s debut on 28 June.

Described as “the fastest luxury saloon on earth”, the all-new Panamera features an evolutionary styling albeit tied up for a sharper look.

The car’s front end gets distinguished headlights and a two-bar LED daytime running lights. At the back, the rear end sports a pair of LED taillights “connected” by an LED strip with the word ‘PORSCHE’ below it. 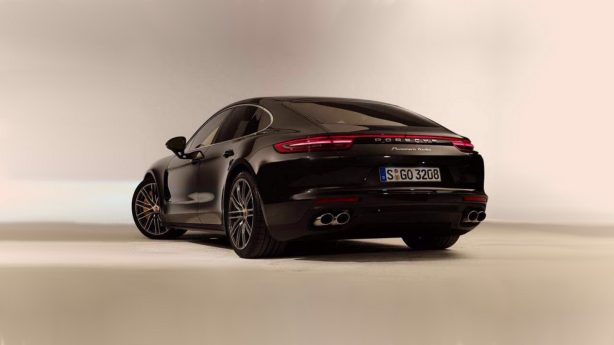 Based on Volkswagen Group’s MSB platform, the four-door Porsche is expected to be around 90kg lighter than the outgoing model, thanks to intensive use of high strength steel, aluminium and composite materials.

While we will have to wait till the car’s official reveal for technical and performance details, the sleek four-door is expected to offer a new range of V6 and V8 turbocharged engines, along with a plug-in hybrid. 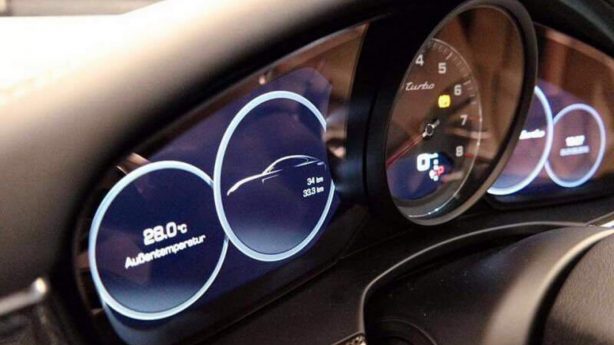 Inside, the new dashboard features a large 12-inch touchscreen and a digital instrument complemented by an analogue tachometer.