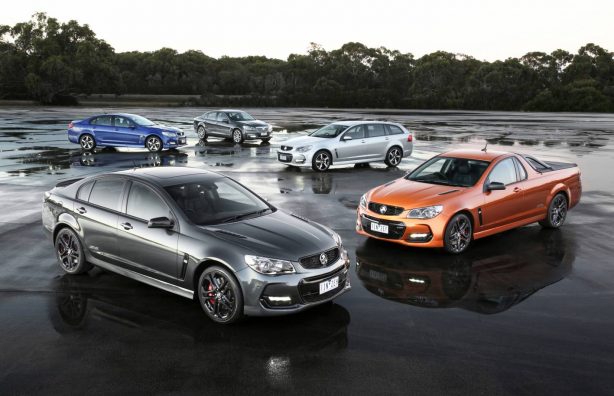 Holden Director – Communications, Sean Poppitt, said the 2017 Commodore honoured the attributes that have elevated it to be one of Australia’s most loved cars, whilst hinting at the exciting, technology focus the next-generation will offer.

“Commodore has always stood for leading driving dynamics, exceptional customer value and a striking road presence, and the 2017 Commodore is a perfect example of that,” said Mr. Poppitt.

“Not only have we added some great styling enhancements like black accents and some stunning new colours, we’ve also dialed up the technology offering with head-up display and satellite navigation available on SV6 models.”

Adding to cosmetic enhancements, Holden has introduced three new colours to the 2017 Commodore range, including Light My Fire (orange), Spitfire Green and Son of a Gun Grey, giving customers looking for a collectable final model year vehicle another tough decision to make.

The Commodore range has been simplified for 2017 with manual transmission reserved for V8 sports sedans and utes, whilst SS-V models and Calais Sportwagon are no longer available. 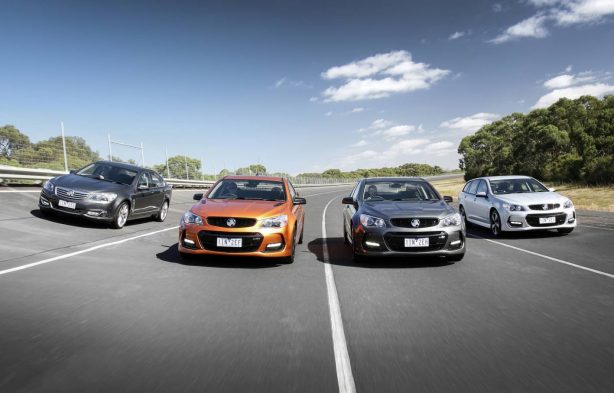