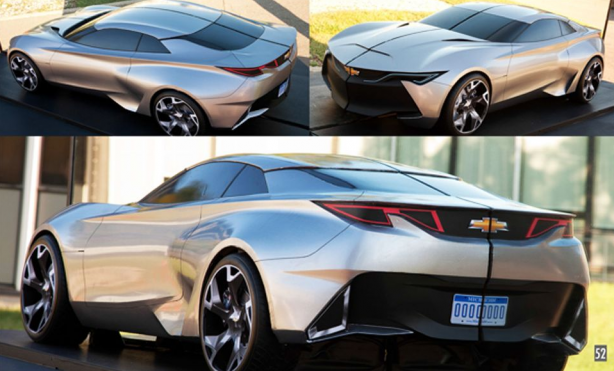 A series of sketches plus a 1/3 scale model of the next-generation Chevrolet Camaro concept has surfaced on the web. Set to debut around 2016, the concept was made by Michael McGee as a project as part of his summer internship at GM last year.

While we can’t guarantee that the scale model and sketches is approved by GM to progress into the next stage, the car may well contain design cues that will find their way onto the production car. 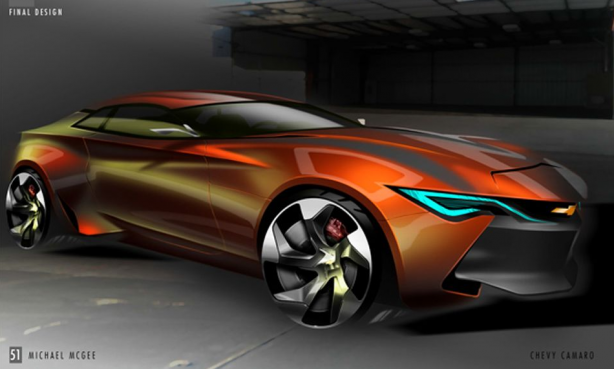 The front of the concept sports an unmistakable Camaro grille, albeit more aggressive, and slim line headlights. At the side, its bulbous rear wheel arch gives the car a supercar like stance, while the current Camaro’s two separate taillights are fused at the top to give it sharper edge.

All in all, the design study eschews the classic lines of the current-generation Camaro for a more revolutionary styling. What do you think? Should GM build the Camaro Concept?