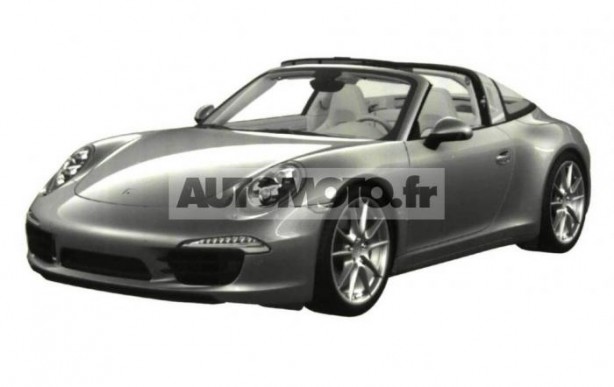 These patent images are likely to be those of the upcoming Porsche 911 Targa. They were published by French publication, TF1. 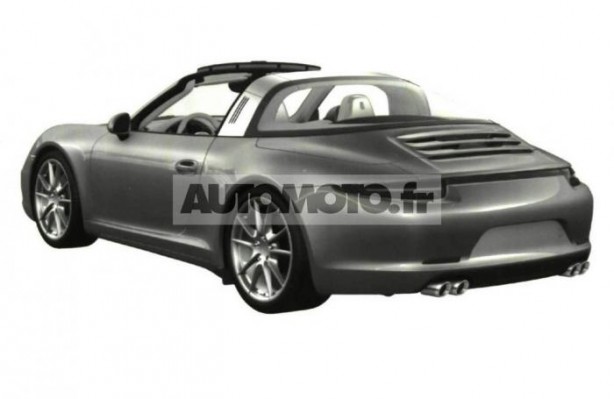 As you can see from the images, Porsche is adopting a retro look for the 911 Targa that harks back to the original version from the 1960s through to the 1980s.

It features a removable section above the passenger compartment followed by a thick B-pillar in front of a fixed wraparound rear window. 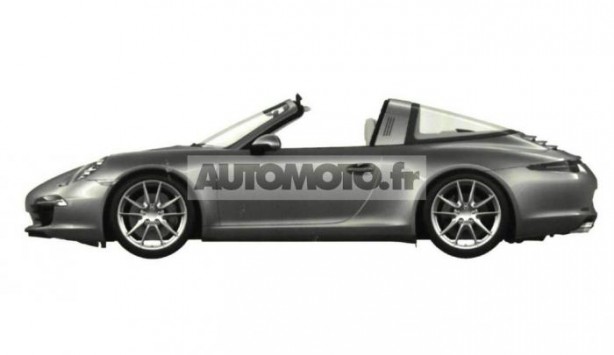