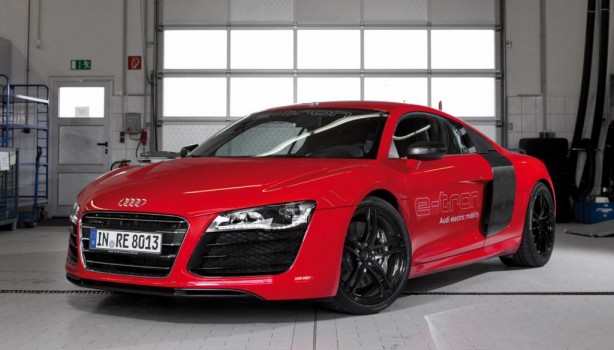 It seems that the electric Audi R8 e-tron supercar is back on the agenda at Audi, if a report out of the UK is to be believed. This follows confirmation earlier this year that the German marque decided to shelve production plans for the electric sports car.

Speaking to Autocar, an Audi insider told the publication that production of the R8 e-tron is back on the table due to advancements in lithium-ion battery technology that has enabled engineers to almost double the car’s range from 214km to almost 400km. 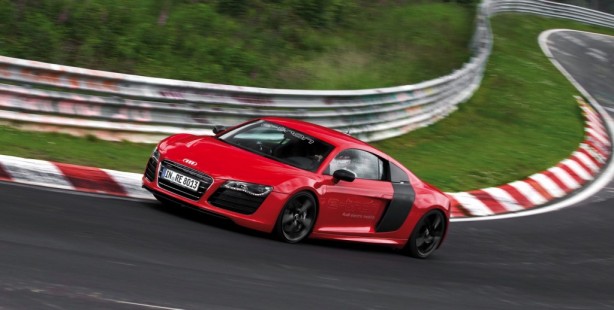 “Our engineers and technicians are further developing the car and its electric drive system,” said an insider.

“The range has grown significantly, allowing the potential for a small scale production.”

According to the report, changes to the battery include an alternative chemical process, which has helped yield an energy density greater than the original 48.6-kWh rating. Unlike the regualr R8, the R8 e-tron will be rear-wheel driven and constructed of mainly lightweight components. The dual-electric motors are expected to deliver a combined 280kW (374 hp) of power. 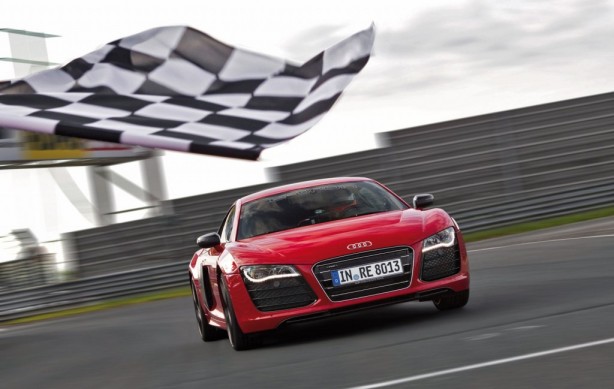 The insider said production is likely to be limited, making it a halo model of the Audi R8. It will also pave the way for upcoming e-tron models, including the Audi A3 e-tron.