Subaru is ramping up its promotions on the 2014 WRX with a new video clip showcasing the car’s rallying abilities.

According to Subaru, the new ‘REX’ has been benchmarked against a range of sports cars, including the Nissan GT-R and Porsche 911. As a result, the new model is said to provide 20 per cent less body roll. Additionally, it now sports a quicker 14.5:1 steering ratio and better front brakes, which have 40 per cent more, fade resistance. 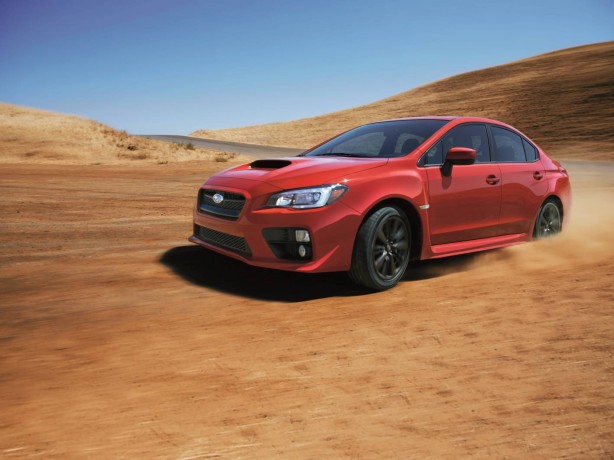 Its new 2.0-litre four-cylinder turbocharge petrol engine churns out 200kW and 349Nm of torque and is paired with a six-speed manual transmission that sends drive to all four wheels via the brand’s Symmetrical All-Wheel Drive system that features a torque vectoring system. A Sport Lineartronic CVT is available as an option and comes in three different modes: Intelligent, Sport and Sport Sharp.

The new 2014 Subaru WRX will launch in Australia in March next year.