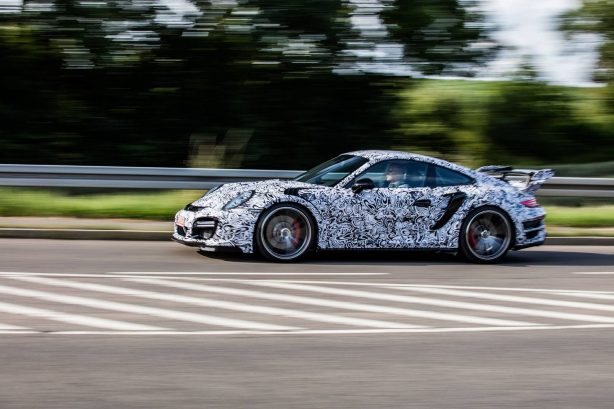 Porsche tuner, Techart, has released a series of teaser images of its forthcoming 2017 Techart GTstreet R which is due to be unveiled later this year.

Based on the latest Porsche 911 Turbo S, the GTstreet R continues a long line of GTstreet models that has been around since 2001 with the Porsche 996 GT2-based GTstreet edition. It has been five years since Techart presented the GTstreet RS which was based on the 991 GT2 RS. 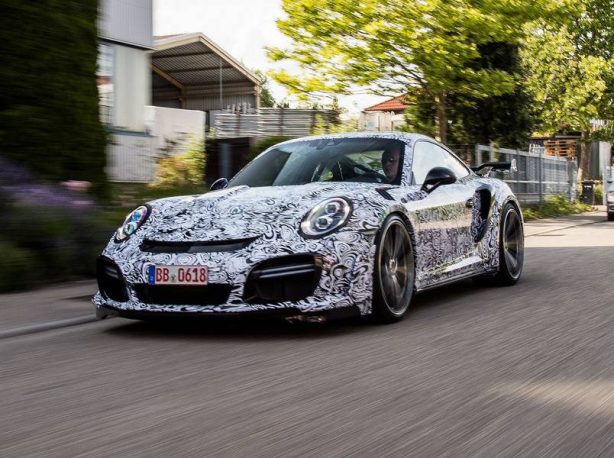 Techart says the concept ‘GTstreet’ stands for ‘a consequent symbiosis of suitability for daily use, distinctive design and increased track performance’. To you and me, that means a ferocious street-legal racecar.

The GTstreet R is well into its development at Techart’s facility in Germany, with the tuner releasing a few images of the camouflage prototype to give us a glimpse of what to expect.