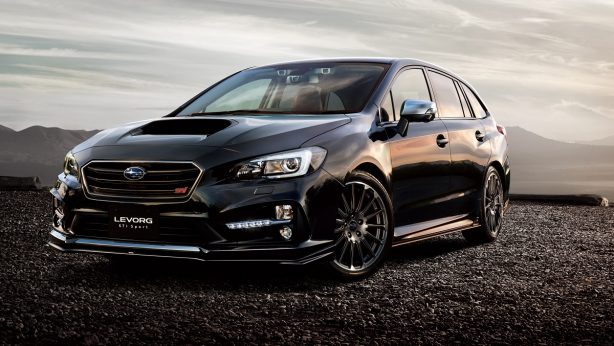 The Subaru Levorg STI Sport goes on sale in Japan this month, joining the regular Levorg as the performance variant in the range.

Developed by Subaru Technica International (STI), the car maker’s in-house tuning arm, the Levorg STI Sport isn’t a full blown STI model like the WRX STI but rather a performance oriented version of the sports wagon. It’s designed to appeal to more mature buyers who are looking for a blend of sporty looks and premium qualities.

Externally, the Levorg STI Sport differentiates from the rest of the range with unique bumpers with front lip spoiler, side and rear skirts, and 18-inch BBS STI wheels. 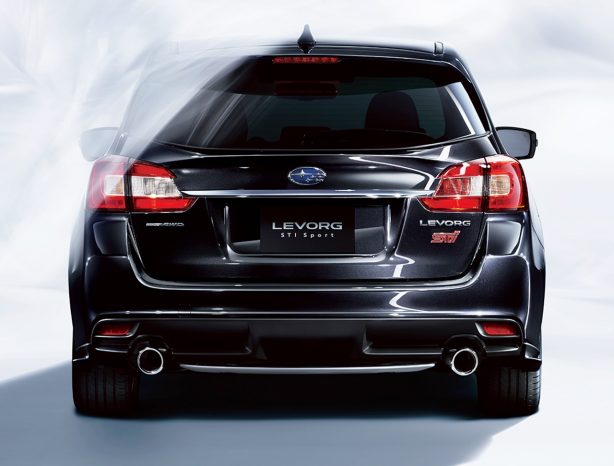 Inside, there’s a new instrumentation cluster with red accents, deep red leather trim for the seats, steering wheel and gear shift lever, as well as splashes of STI logos around the cabin including the headrests and door sills.

Like the standard Levorg, the STI Sport is powered by the same turbocharged 2.0-litre direct injected boxer engine found under the WRX delivering 197kW at 5,600rpm and 350Nm of torque from 2,400-5,200rpm. It also comes with a sports CVT automatic and Bilstein sports suspension and springs.

In Australia, Subaru is offering the Levorg with the optional Spec B upgrade which adds multiple performance parts from the STI stable similar to the Japanese-market Levorg STI Sport. Should Subaru Australia replace the local Spec B variant with the much cooler STI Sport? Tell us by dropping a comment below.