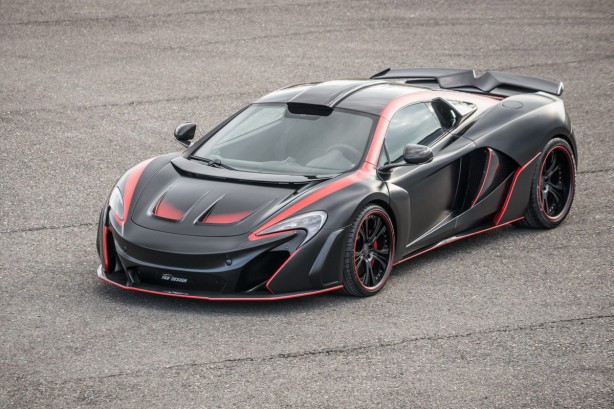 The McLaren 650S looks fast and goes faster. But that doesn’t stop Swiss tuner FAB Design from boosting it up even further.

Starting with the exterior, the team at FAB Design added a front apron and splitter to the factory bumper. Gone also is the standard bonnet and in its place a new one with larger air extractors and bonnet spoiler.

The aggressive makeover continues over the roof with a new air scoop, while the rear gets a fixed spoiler and new bumper with deeper diffuser. More intakes are slabbed on the side windows while new side skirts complete the transformation. 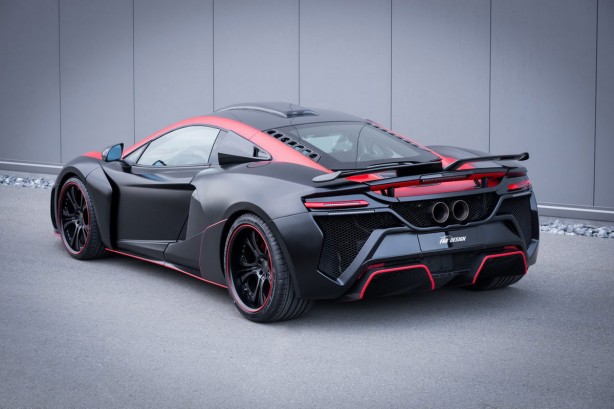 The standard 650S sprints from rest to 100km/h in 3 seconds. While no official time has been disclosed, we can expect the FAB Design McLaren 650S to demolish the century sprint in under 3 seconds with the added power.