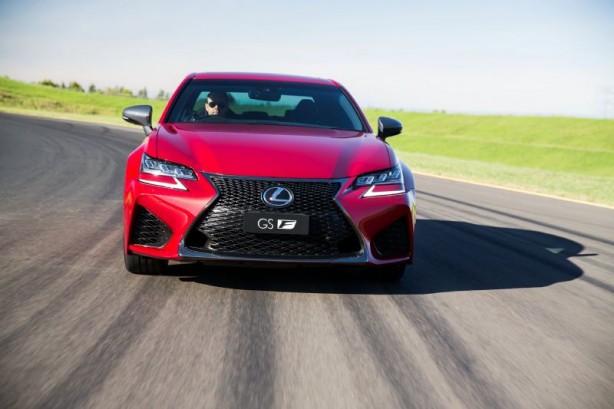 The luxury carmaker achieved the feat by registering the least number of problems per 100 vehicles (PP100), eclipsing most of its rivals.

The J.D. Power VDS, which is in its 27th year, focuses on problems encountered during the past year by original owners of 2013 model year vehicles.

The number of problems experienced per 100 vehicles by US customers determines the overall dependability for each model.

The study covers 177 symptoms, grouped into the following categories: 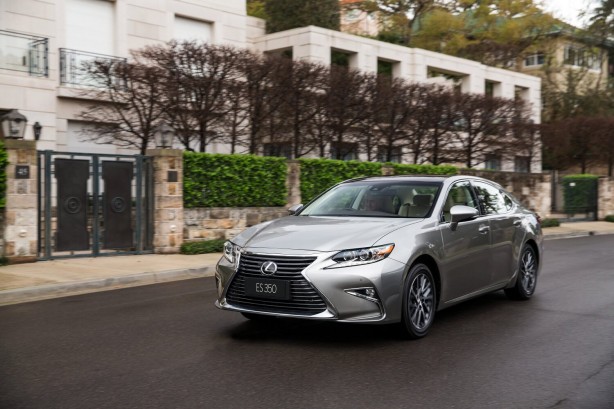 Lexus ES and GS luxury sedans also won their segments for dependability in the 2016 VDS.

“Our vehicles are built to exceptional standards regardless of where they are sold, so achieving the highest ranking in the J.D. Power Vehicle Dependability Study is relevant for all markets, including here in Australia.”