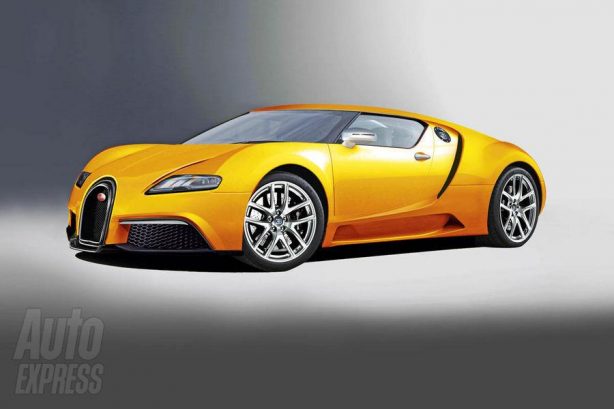 An even faster Bugatti Veyron is reportedly under development. The new 1,194kW (1,600hp/1,623PS) ‘super’ Veyron is set to be the world’s fastest supercar when it arrives late next year. 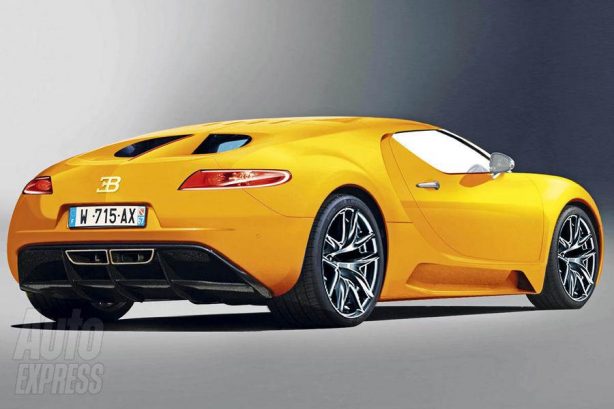 The hike in power to around 1,194kW is one of the strategies in achieving this incredible feat. The other is weight reduction, and Bugatti aims to trim 250kg from the new Veyron’s kerbweight.

“The big challenge will be reducing weight – we are looking at some incredible technologies, such as wheels made entirely from carbon fibre. We’re considering hybrids too,” said chief vehicle engineer, Jens Schulenburg.

Motivation will continue to come from the same mighty quad-turbo W16 engine, but capacity could be increased from 8.0 to 9.6-litres in order to unshackle the additional horsepower. On top of that, an electric motor will assist in generating the target 1,194kW of power.

The new supercar will keep the Veyron’s unique proportions, but more aerodynamic.

It will debut at the Frankfurt Motor Show in September 2013.