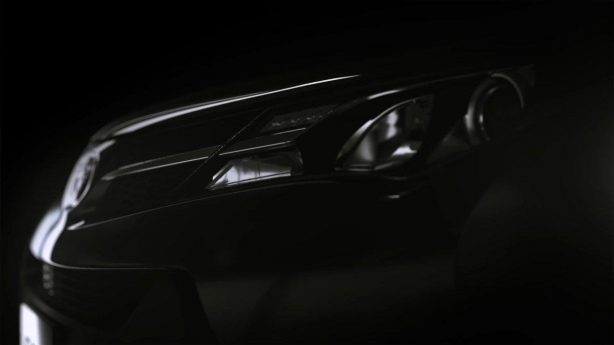 The images were accompanied by a pre-launch video which suggests the new RAV4 styling will inherit design elements from the 2012 Toyota Corolla and Camry, with edgier headlights design, pointed nose and a wider grille.

The new RAV4 is scheduled to hit showrooms in Australia in February with a choice of four-cylinder petrol and diesel engines. Replacing the old five-speeder will be a new six-speed transmission. Both all-wheel-drive and front-wheel-drive variants will be available.

The 2013 RAV4 debuts at a critical time as new models from rival manufacturers are due to arrive in the next couple of weeks. Honda is set to launch its all-new 2013 CRV later this month, whilst the new Mitsubishi Outlander is scheduled to hit showrooms early next year, with the new 2013 Subaru Forester to follow not long after.