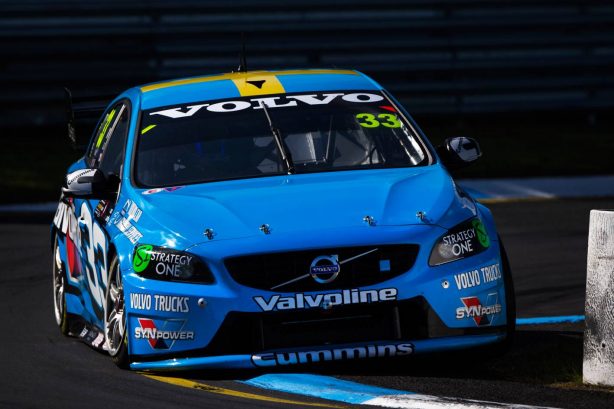 Volvo is back at the legendary Bathurst 1000 race this weekend at Mount Panorama, NSW, 16 years after the iconic victory with the Volvo S40 Super Touring in 1998 – and this year Volvo Polestar Racing is aiming to be back on the podium.

“I am really excited to head to Bathurst as a Volvo factory drive,” said Scott McLaughlin “It is such a great race and I really think we have a good chance for a strong result.”
The V8 Supercars drivers will fight over 1000 kilometres for victory in the legendary race which is the second of three endurance race in this year’s championship.

The Enduro Cup started with the Sandown 500 race four weeks ago, where McLaughlin and co-driver Alexandre Prémat fought for a podium until an incident in the pits stopped them.

“I am very excited to race at Bathurst again and with the pace of the Volvo, we will be going for a podium finish this weekend,” said Prémat. “I have driven a number of great racing circuits around the world, but Bathurst is simply amazing.” 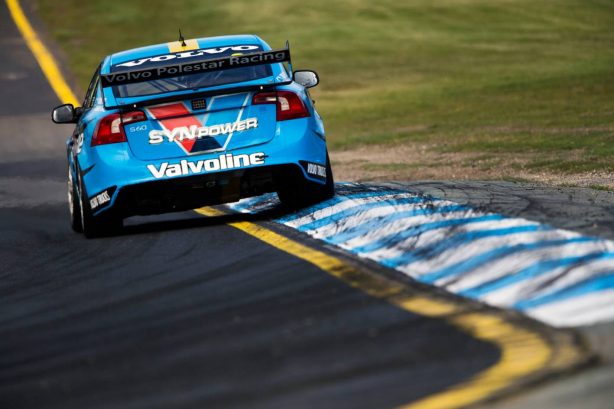 Robert Dahlgren is going to race his first ever Bathurst 1000 and is confident that the circuit will suit the Volvo S60 Polestar V8 Supercar.

“We made strong progress at Sandown and I am optimistic ahead of Bathurst,” he said. “It will be a good circuit for the Volvo – it is fast and flowing, something that suits our car really well.

“I am looking forward to this weekend, this is one of those races in the world that you have to do at least once in your life.”

Greg Ritter provides the experience as co-driver to Dahlgren, completing his 16th Bathurst 1000 race this year.

“I look forward to heading to Bathurst each year, having driven for Garry for the last nine years. I am especially looking forward to the race this weekend with the pace of the Volvos this season,” said Ritter. 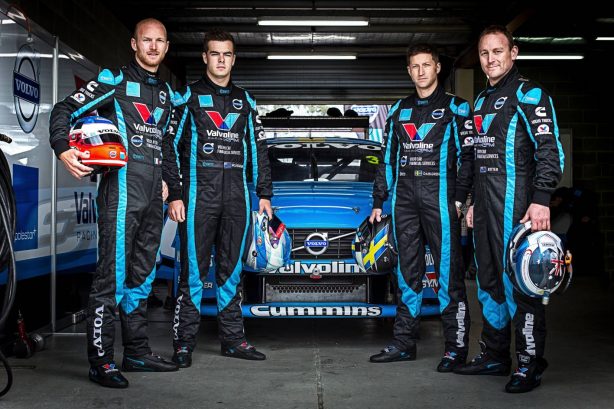 Mount Panorama features a technically challenging six kilometre lap with a mix of fast and slow corners, and an elevation difference of 174 metres.

The 2014 Bathurst 1000 race weekend kicks off with practice sessions on Thursday, followed by qualifying on Friday and Saturday. The race starts at 10:30 on Sunday which includes pitstops for tyre change, refuelling and mandatory driver changes.