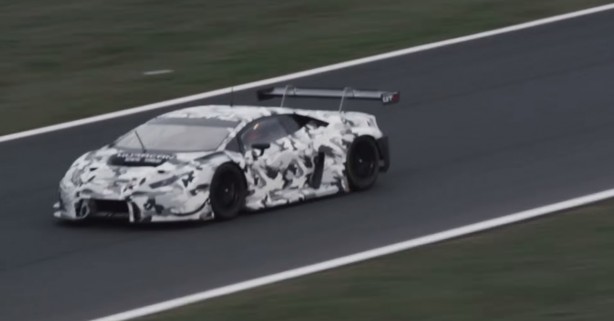 Lamborghini has unleashed the upcoming track-only Huracan GT3 prototype on the Vallelunga track in Italy during the car’s first shakedown test.

Set to take over the mantle from the Gallardo GT3 FL2 which was developed with focus on 24-hour endurance racing, the Huracan GT3 will participate in next year’s Blancpain Endurance Series, as well as compete in a few other events such as the gruelling Spa 24 Hours. 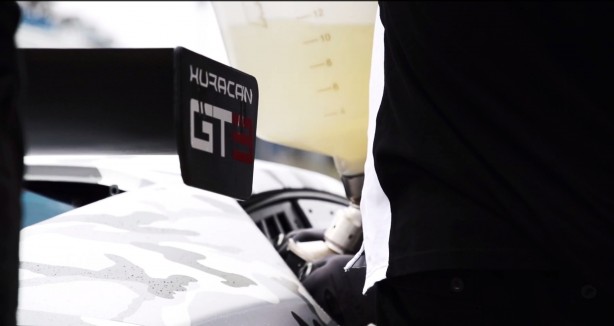 He also said the performance and reliability feedback from the car is encouraging but that they still have plenty of work to do to be ready for the upcoming season.

Lamborghini has yet to release the pricing on the Huracan GT3 but its predecessor, the 2013 Lamborghini Gallardo GT3 FL2, was priced at €320,000.