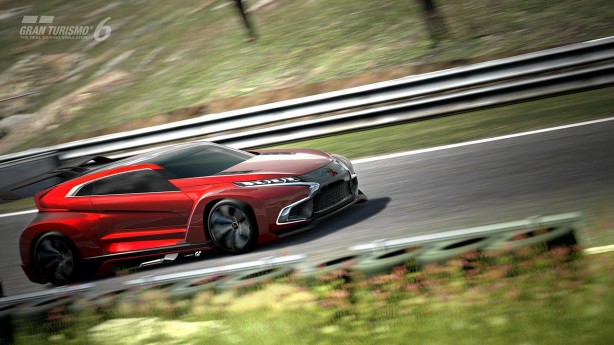 The current Mitsubishi EVO X (read ForceGT‘s review here) will be the last car-based EVO from the Japanese marque. Still held in high regard on by enthusiasts, Mitsubishi product boss, Kanenori Okamoto, confirmed at the Paris Motor Show that an EVO XI (XR-PHEV concept pictured here) was not part of the brand’s future product lineup.

“It will not exist as we know it,” he told British publication, Autocar.

“It will be replaced in spirit by an SUV with high-performance,” he continued. 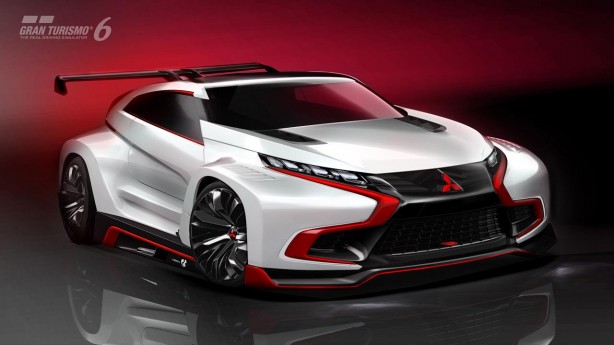 While Mitsubishi is still undecided which SUV it will base the next EVO on, the company has confirmed it will be a high-performance hybrid utilising technologies gained from its Pikes Peak race car, combined with hybrid systems inspired by plug-in hybrid models like the Outlander PHEV.

It will also feature the latest evolution of the Super All Wheel Control (S-AWC) four-wheel-drive system, developed for and, found under the EVO X.

Okamoto added that components and control system pioneered in the new high-performance SUV would trickle down the food chain to other Mitsubishi road cars in the future.