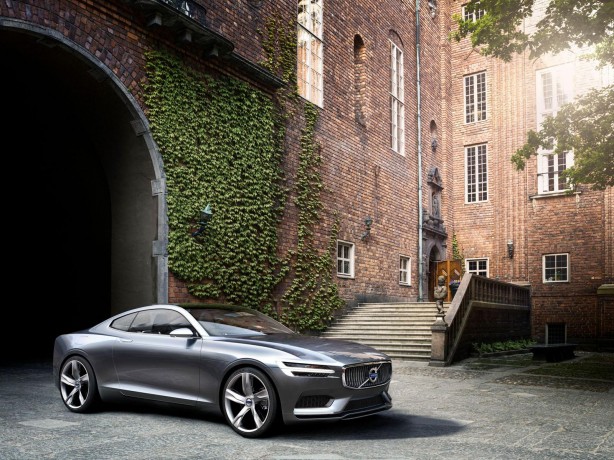 Volvo has officially taken the wraps off its Concept Coupé which will make its debut at the Frankfurt Motor Show.

The model is said to end Volvo’s “vanilla days,” with a bolder and more emotive design. Inspired by contemporary, progressive Scandinavian lifestyle and design, as well as iconic elements from the past, the Volvo Concept Coupé is the first of a series of three concept cars that reveal the design possibilities created by the company’s new Scalable Project Architecture (SPA). 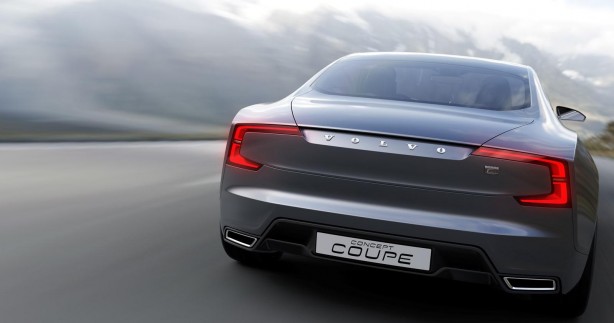 “The Volvo Concept Coupé is no futuristic dream car. It is designed to demonstrate the capability of our new architecture: the confident stance, the proportions and the most prominent design signatures. Even though the all-new XC90 is an entirely different type of car, you will recognise the connection instantly when it is revealed next year,” says Thomas Ingenlath, Senior Vice President of Design at Volvo.

Developed in-house for Volvo Cars only, the SPA gives Volvo’s designers and engineers the freedom that was unavailable to them in previous cross-brand platforms – those created under Ford’s ownership.

As a result, the Concept Coupé has a sporty front fascia with a ‘floating’ grille and T-shaped LED daytime running lights guides. Like the rear light signature, the DRL lights are distinctive elements in the new design direction of Volvo Cars. 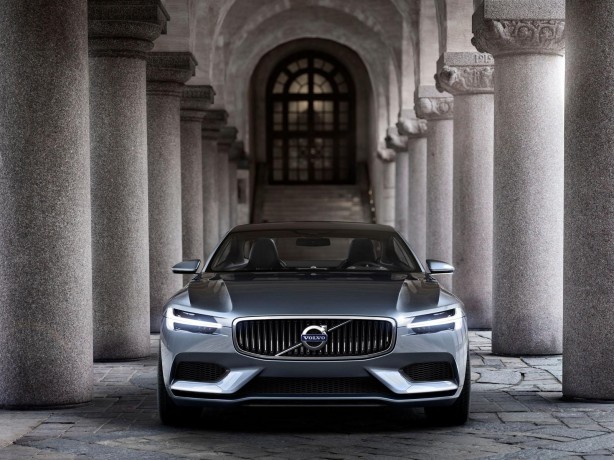 “The face is new, but it also carries more than 85 years of Volvo heritage with great pride. We are still working with the final interpretation of the grille and the iron mark and this will be revealed together with the XC90 next year,” says Thomas Ingenlath.

The Concept Coupé also features elements that echo the design of the Volvo P1800 from the 1960s. 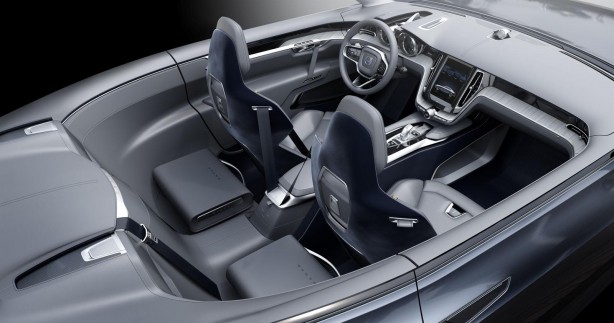 The luxurious styling continues in the cabin that is upholstered in premium leather, grey wood trim and gloss black accents. There’s also a head-up display and a large touch screen infotainment system.

The Concept is powered by a plug-in hybrid that is made up of a 2.0-litre Drive-E petrol engine and an electric motor that drives the rear axle. Combined power output is approximately 298kW (400bhp) and over 600Nm of torque.