Here is a drag race that we are unlikely to see on our roads anytime soon. Filmed at the Viva Italia & Supercar Sunday event in the Netherlands, this extreme drag race pits a Porsche 918 Spyder against a Koenigsegg Agera R and a McLaren 650S Spider.

The Porsche with its 4.6-litre V8 assisted by two electric motors, one at each axle, generates 585kW of power, while the Agera R is propelled by a 5.0-litre twin-turbo V8 generating 691kW. The “lightweight” McLaren 650S brings “just” 478kW to the field from its 3.8-litre twin-turbo V8.

Which car is your money on? Click play to find out! 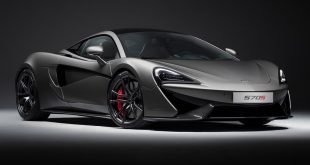 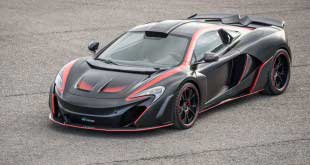 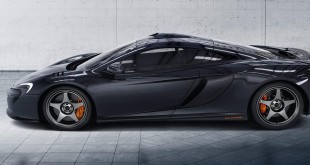 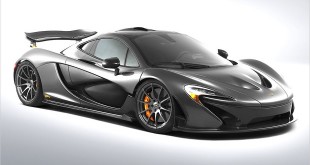 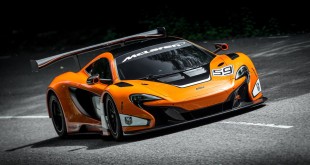 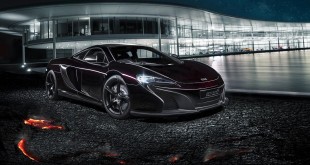 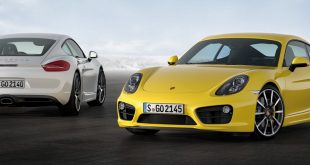 The new 2013 Porsche Cayman has been revealed at this week’s Los Angeles Motor Show. …