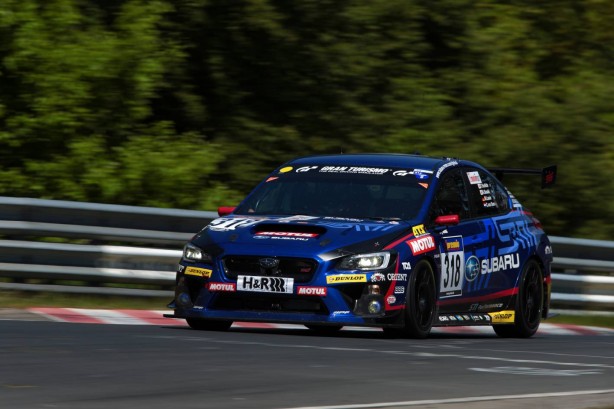 The company’s performance arm – Subaru Tecnica International (STI) – is aiming for its third victory in the SP3T class, on what is regarded as one of the world’s most challenging race circuits. 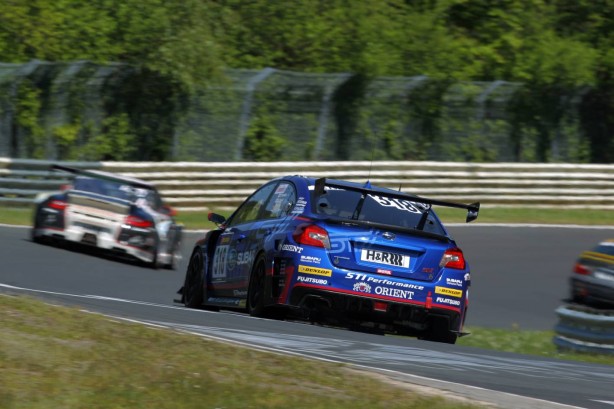 The Subaru WRX STI used in this year’s challenge employs special parts and is tuned for endurance racing, but uses the same core components as those on the road-going WRX STI.

The team is officially known as the 2014 STI NBR Challenge, under General Team Manager, Hideharu Tatsumi and Manager, Masahiro Ozawa. 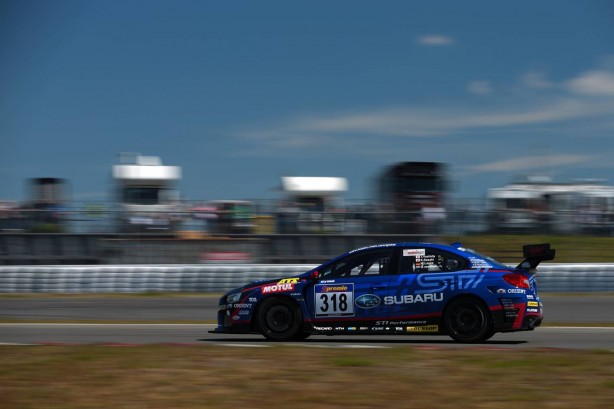