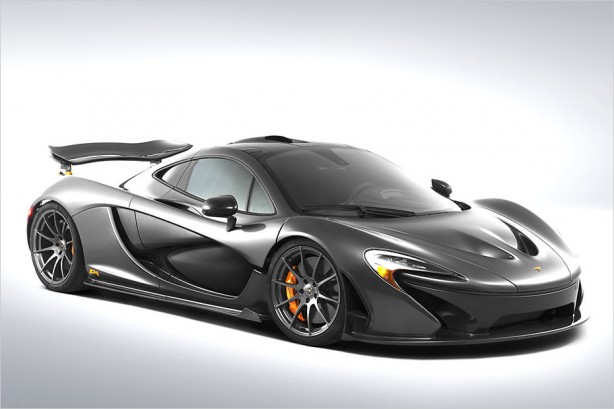 If any figure that is followed by over six zeros seems like just loose change to you, and you are thinking of a way to get rid of some of it, then you might want to engage McLaren to build you a one-off P1.

One North American customer has done just that. And Mr. Ron Dennis was more than happy to help. The bespoke McLaren Special Operations (MSO) division, launched in 2011 to offer personalisation service for McLaren owners, was called to work. The aim was to customise a McLaren P1, with the sky as the limit. 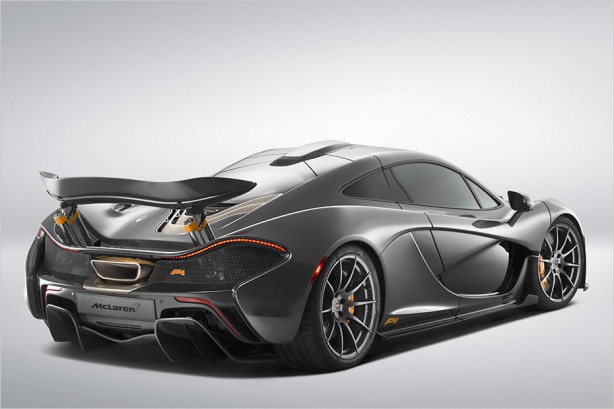 The P1’s body and wheels are finished in Sterling Grey, with McLaren Orange accent around the brakes, rear spoiler riser and interior. The aluminium radiator grilles are draped a silver finish, while the carbon fibre bumper receives a gloss treatment. The air vents have also been customised with satin Nickel finished to complement the P1’s blue-flame spitting exhaust.

If you think all that stuff is bespoke, wait til you get to the heathshields around the engine bay and the inconel exhaust. They are made of 24-carat gold. Yes, GOLD! It looks striking no doubt, but the shiny stuff is also very good at reflecting heat. Talking about form follows function. 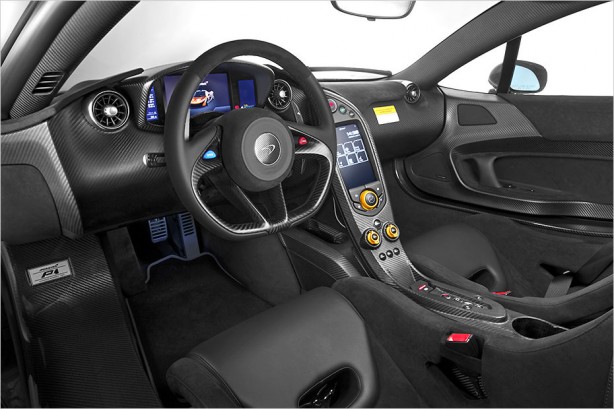 McLaren has announced it will be showcasing the special P1 at this year’s Pebble Beach meet, along with McLaren Special Operation-built 650S.

The MSO 650S carries many of the styling cues over from the original concept. The exterior of the MSO 650S is fitted with a number of carbon fibre styling upgrades. Just 50 examples of the McLaren 650S will be available globally, offered in either a Coupe or Spider bodystyle.

Previous Next-generation Bugatti Veyron confirmed. Due in 2016
Next ABT Sportline tweaks new Audi S1 to 228kW/440Nm