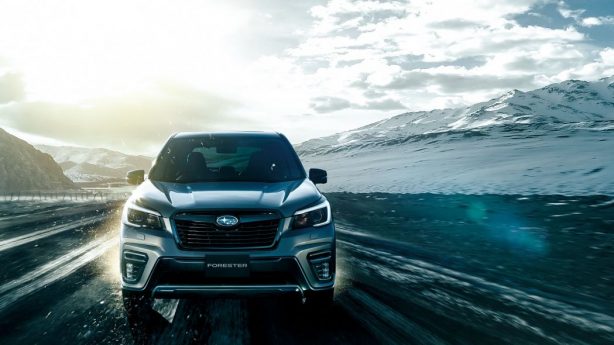 Turbo power is returning to the Subaru Forester, with the Japanese car maker today confirming that the mid-size SUV will get a new turbocharged 1.8-litre petrol variant in 2021.

Shared with the new-generation Levorg, the turbo 1.8-litre boxer engine will replace the atmospheric 2.5-litre mill currently powering non-hybrid variants of the Forester. It will output 130kW of power from  5200-5600rpm, accompanied with 300Nm of peak torque. While it will be slightly down on the 2.5L engine’s 136kW of power, there will be more torque than the current 239Nm. 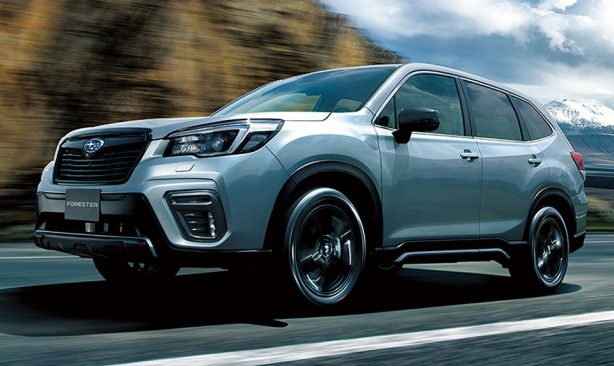 As with the 2.5L version, the turbo 1.8L will team up with a CVT automatic and drive through Subaru’s symmetrical all-wheel drive system. The CVT in the turbo Forester will receive a new update in the form of an e-Active Shift Control. The new shift logic is said to bring a more dynamic transmission response for sportier driving, such as automatically downshifting when braking for a corner, holding gears and preventing upshifts when cornering and downshifting on hill descents.

The return of turbo power to the Forester is certainly good news, though the recently introduced Forester Hybrid will continue with the current normally aspirated 2.0-litre petrol and electric motor combo.

We can expect the 1.8L turbo Subaru Forester to arrive in showrooms in early 2021.