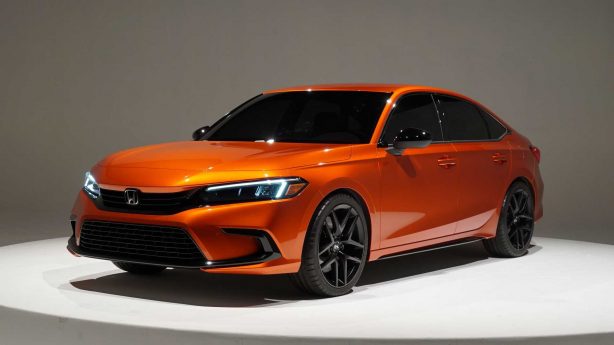 While the new Civic is a prototype for now, Honda was quick point out that the production car – which is due to arrive in early 2021 – will look almost the same as the concept. The all-new 2021 Honda Civic line-up will initially launch with the sedan, followed by the hatch and later the high performance Type R variant. 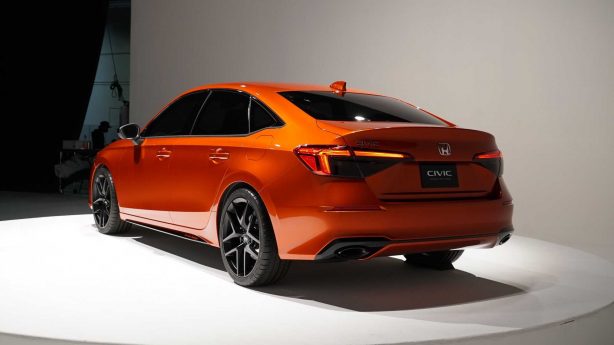 With the current 10th-generation Civic bought by mostly young drivers, the new 11th-generation Civic will build on that sporty appeal, promising a fun-to-drive new chassis, teamed with more powerful and fuel-efficient powertrains. There will also be multiple new Civic-first features and technologies, and further advances in active and passive safety features and performance.

The all-new Civic will get a dramatic interior makeover as it reimagines the clean and uncluttered lines of earlier generations of Civic, and advances well-known Civic values of excellent ergonomics and visibility, all while incorporating modern design elements and technology. 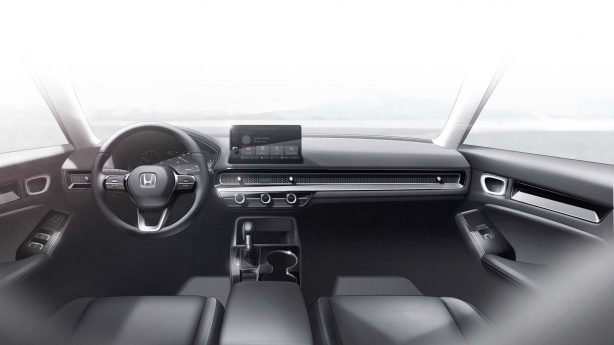 While Honda has remained tight lipped on powertrain details, we can expect the new range to include a turbo petrol model and a petrol-electric hybrid variant.