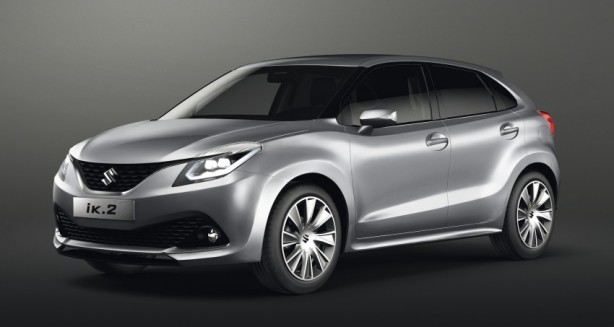 Suzuki has taken the wraps off the Suzuki iK-2 concept at the 2015 Geneva Motor Show. Based on a newly developed platform, the production version of the concept is slated to hit showrooms in 2016.

The car will likely replace the aging Suzuki Swift and sports the brand’s “Liquid Flow” design theme. As the name suggests, there’s plenty of curves on the bodywork that mimics flowing liquid. 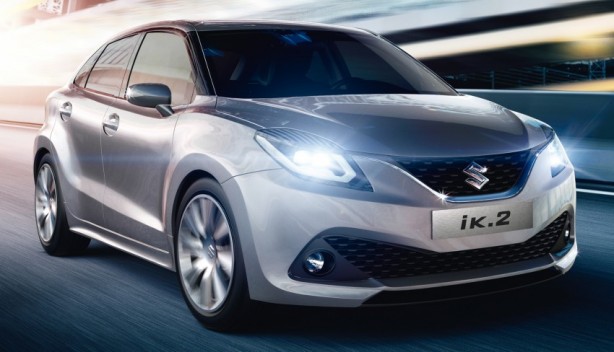 The iK-2’s front fascia is dominated by large Suzuki badge framed by a chrome-lined grille sandwiched by a pair of LED headlights with U-shaped daytime running lights. Further down, the lower air intake stretches the length of the bumper to give the car a wider stance.

The hatch’s roof appears to float on top of the car, thanks to blacked-out A-pillars. At the back, there is a chrome bar at the base of the rear windscreen that, again, visually stretches the car. The car wears 18-inch boots covered in 225/45 tyres.

According to Suzuki, the iK-2 will get improved NVH levels, as well as increased rigidity and a lower kerb weight compared to its current range of models. It will boast an in-house developed 1.0-litre direct-injected turbocharged engine that promises to improved fuel efficiency and performance.

Previous BMW 2 Series Convertible arrives Down Under
Next Facelifted 2015 Mercedes-Benz B-Class on sale from $41,400