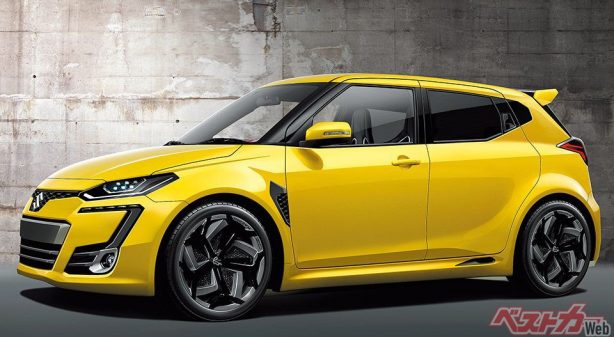 Word on the street is that the Suzuki Swift will undergo a full model change around mid-2022, with an official model launch expected later that year. A high achiever in the class of compact hatchbacks, the next-generation Suzuki Swift is expected to step up in design, dynamics and technology.

Like the current Swift, the new line-up will include multiple variants but what we are really looking forward to see is the new Suzuki Swift Sport hot hatch. It’s expected that the current 103kW/ 230Nm 1.4-litre turbocharged engine will retain, albeit with improved performance and efficiency. More than that however, speculation has it that the four-pot will be boosted with a 48V mild hybrid system. 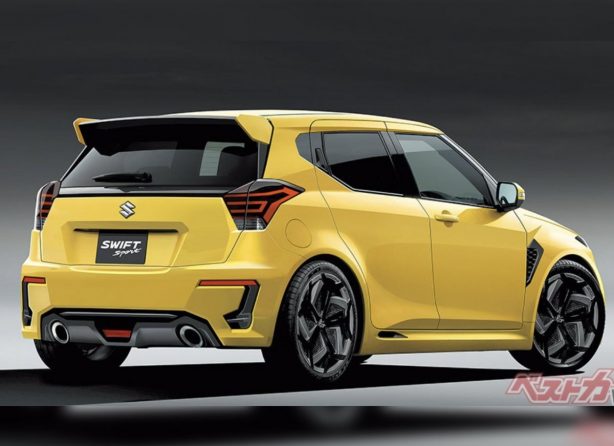 Mated to either a 6-speed auto or manual transmission, the new Swift Sport is expected to better the current model’s 0 to 100km/h sprint of 7.1 seconds. Drive will continue to be channeled to the front wheels, however, don’t rule out an all-wheel drive option for the future.

As for styling, expect no less than pumped up front and rear bumpers, side skirts and large wheels hooked up to a lowered sport suspension. While nothing official from Suzuki has been revealed as yet, Japanese publication BestCarWeb created this wicked rendering of the new hot hatch. We think it looks absolutely ready to be adopted for production. 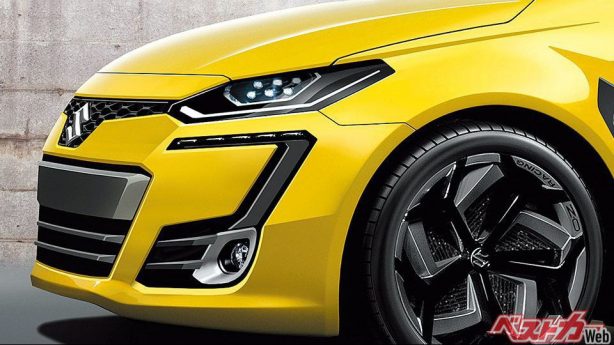