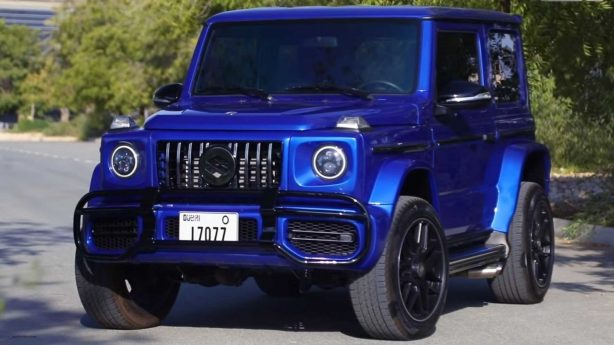 Yep, it’s only a matter of time but someone has finally done it – turning the humble little Suzuki Jimny into a Mercedes-AMG G63 look-alike.

While there’s a gulf between their price points, $25,990 for the Jimny auto against an eye-watering $246,971 for the G63 AMG auto here in Australia, they both share legendary status and are the longest-surviving off-roaders on the market.

The good news is you can now transform your Jimny into a mini G-Wagon lookalike without breaking the bank. 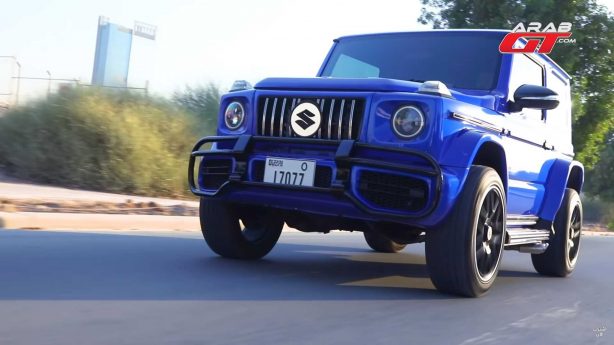 Developed by Fast Car Service from Dubai in the Middle East, the comprehensive package comes with a new front bumper, bonnet, bull bar and muscular front and rear wheel arches that are all modeled after the G-Class.

The aftermarket tuner has also swapped the Jimny’s headlights with a set pinched from yet another well-known off-roader – the current-generation Jeep Wrangler.

If you noticed the turn signals up front look suspiciously similar to the original G-Class’, that’s because they are. Not so the wing mirrors and side steps, though. What the Jimny does get is the genuine side exiting dual exhaust tips from the G63, although only the one on the left actually works. 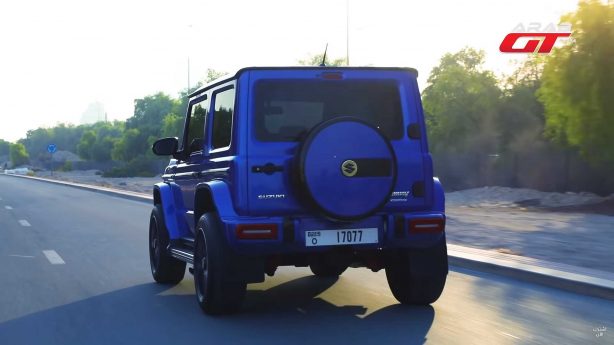 Fast Car Service has also done an excellent job at the back, with the taillights and rear bumper all mimicking the real deal, along with the spare wheel cover. The latter also incorporates a rear view camera. Rounding off the Jimny’s mods is a set of custom absorbers and 18-inch wheels borrowed from the G-Class.

While the body kit and modification does make the Jimny look like a G63, its diminutive size compare to the G63 will give it away as the imitation.