BMW 2 Series Convertible arrives Down Under 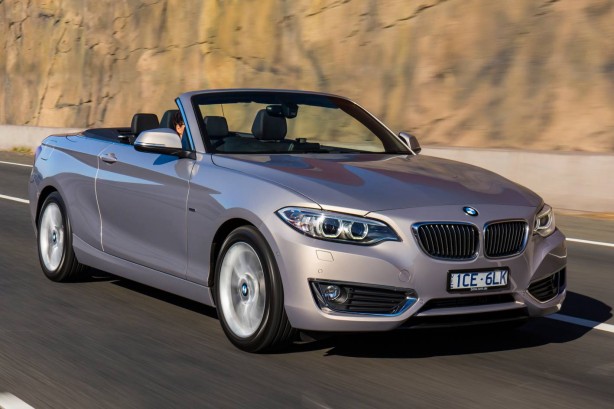 The new BMW 2 Series Convertible has landed Down Under and the company is confident the new drop-top will continue the success of its predecessor, despite the poor performance of the sports car segment in the first two months of this year.

“The new BMW 2 Series Convertible builds on an enduring concept, and takes it into the modern day. It is an incredibly exciting addition to our vehicle line-up, and showcases advancements in technology, engineering, performance and styling,” Werner said.

“The model offers outstanding driving dynamics for its segment, while its unique design, increased dimensions, superior value and presence clearly set it apart from its predecessor.

“It is a new classic, and with its versatility, undoubtedly represents a compelling lifestyle proposition.” 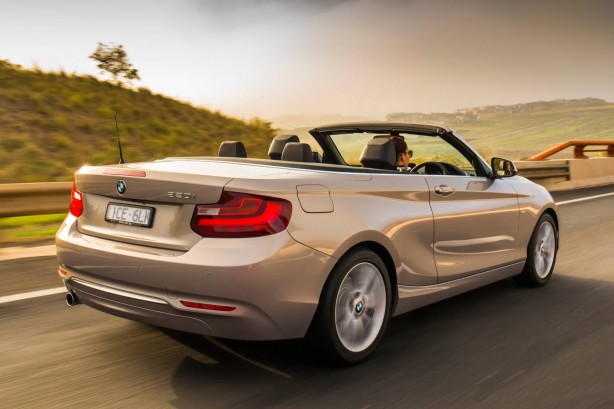 Featuring the first ever drop-top member of the M Performance vehicles line-up, the new 2015 BMW 2 Series Convertible is available in three petrol variants, neatly mirroring the Coupe range, with the entry-level 220i Convertible priced from $54,900.

Spurred by the most powerful petrol engine available for a BMW M Performance automobile, the BMW M235i Convertible has a mandate to elevate open-top driving to new heights, accelerating from 0-100 km/h in just 5.0 seconds in conjunction with the eight-speed Steptronic sport transmission.

Establishing itself as the undisputed leader in its segment, the BMW 1 Series Convertible was particularly popular in Australia, which accounted for nearly four per cent of global sales, sitting as its fourth largest market behind the United States of America, Germany, and, United Kingdom. 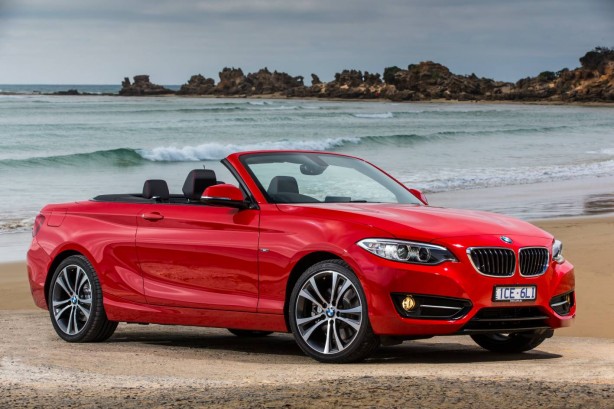 Torsional rigidity of the new convertible has been increased by around 20 percent compared with its forebear. It also boasts the best aerodynamic properties among the competition, as well as optimised weight thanks to intelligent lightweight design and body structure with precisely defined load paths and generous deformation zones.

The 228i Convertible and M235i Convertible each further benefit from Bi-Xenon headlights, Variable Sport Steering, leather upholstery, BMW Individual Shadow Line (both models) or Chrome Line Exterior (228i only) and heated seats.