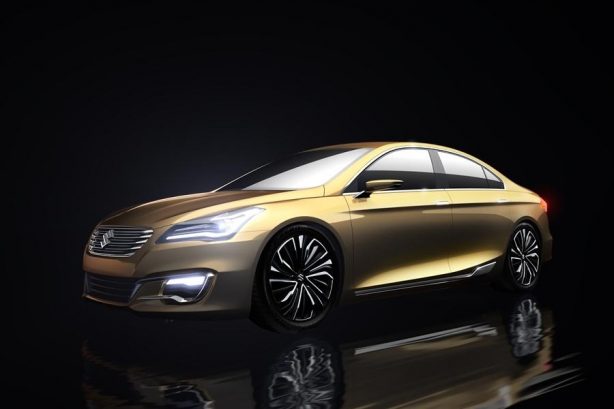 Suzuki has unveiled its Authentics concept at the 2013 Auto Shanghai. The concept will spawn a C-segment model to compete against the likes of Toyota Corolla and Mazda3. Suzuki plans on launching the production model in China. 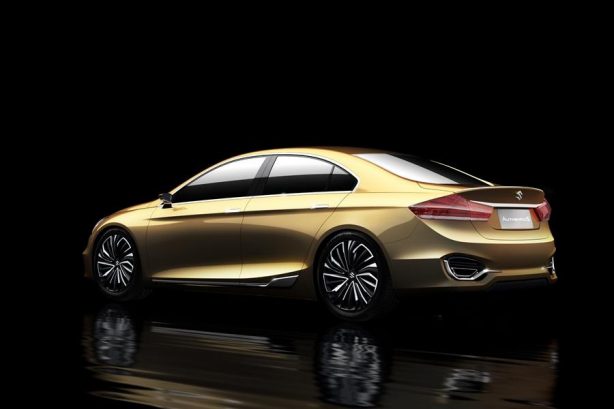 Motivation for the new model will likely come from engines borrowed from the new Suzuki SX4, which will be inspired by the S-Cross concept showcased at last month’s Geneva Motor Show.

The Japanese company is planning to launch the production model by the end of 2014. It will be manufacture by the firm’s Chinese joint venture partner, Chongqing Changan Suzuki Automobile Co., LTD.