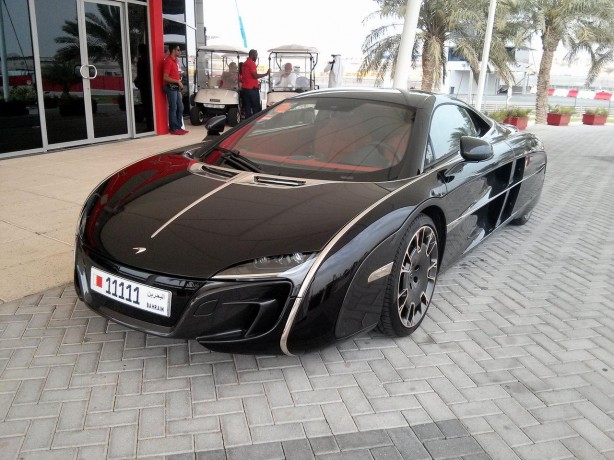 While many of us may not have heard of the McLaren X-1, some of us may have seen the car at last weekend’s Bahrain Gran Prix.

This one of a kind supercar is built for one of McLaren’s wealthy clients who already own a number of supercars, including the McLaren MP4-12C and a Mercedes-Benz SLR. The McLaren X-1 was developed by McLaren Special Operations (MSO) and is based on the MP4-12C. It shares the same mechanical components as the 12C, including the splendid 3.8-litre twin-turbo V8 with 460kW (616hp). 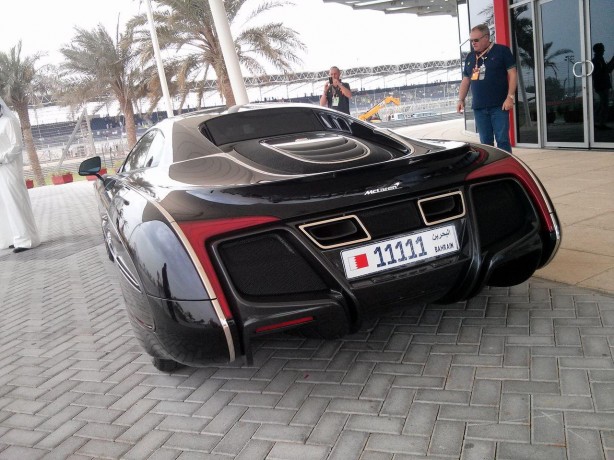 The result is the McLaren X-1 which wouldn’t look out of place in Thunderbird!