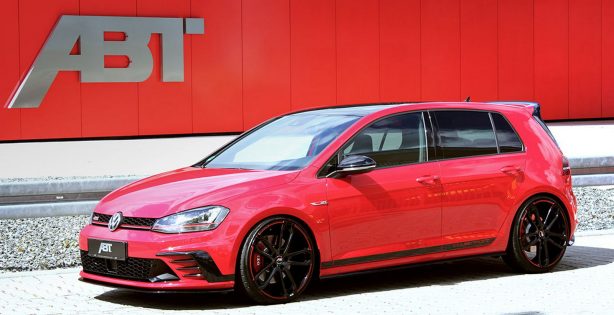 The Volkswagen Golf GTI 40 Years Edition – or Clubsport S if you live outside of Australia – is already the fastest production front-wheel drive car to lap the Nürburgring. Not that it matters because ABT Sportsline has introduce their tuning package tailored for the hot hatch to extract even more power and torque.

The standard car already has a muscular 195kW and 350Nm (213kW/380Nm in overboost) from its 2.0-litre turbocharged four-cylinder engine, but ABT has managed to wriggle another 51kW and 80Nm from the TSI engine, boosting its output to a Ford Focus RS-rivaling 246kW and 430Nm. 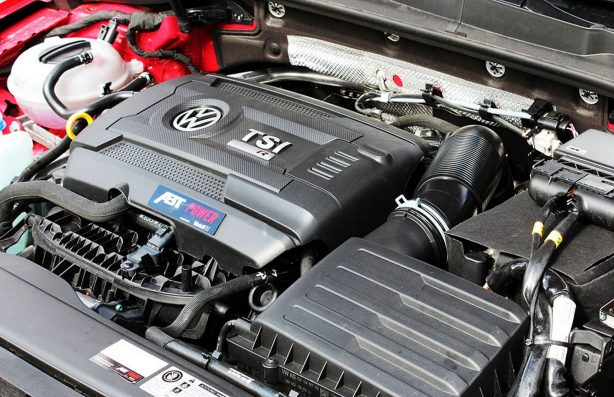 While the German tuner hasn’t released performance figures, don’t expect the tuned GTI 40 Years to match the Focus RS levels of acceleration, as it continues to be powered by the front wheels instead of all fours in the RS.

To better harness the power, ABT has developed a set of tuned suspension system for the car and also offers beefier front and rear sway bars. The hot hatch’s brakes can further be upgraded with six piston front calipers, alongside a set of 18- or 20-inch lightweight alloy wheels shod with sticky performance tyres. 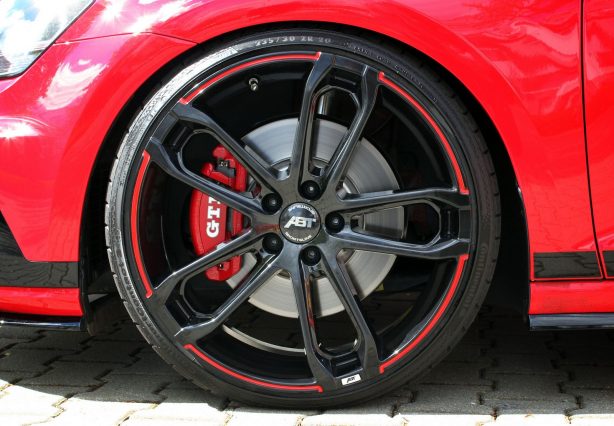 ABT says it will introduce a number of subtle body add-ons for the GTI 40 Years in the near future to improve its street cred further.