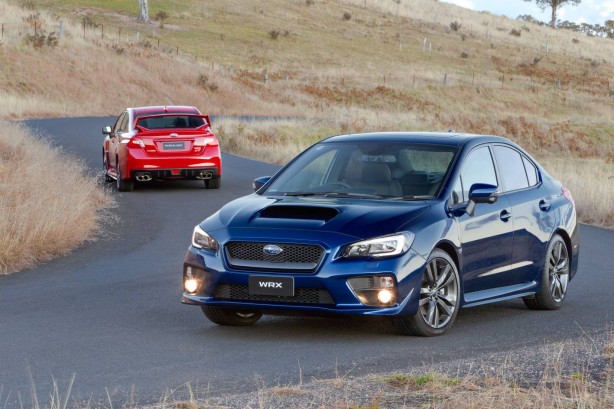 Subaru is introducing new safety technologies and features for the WRX and WRX STI all-wheel-drive performance icons. The updates are accompanied by a slight price change for certain models in the range. 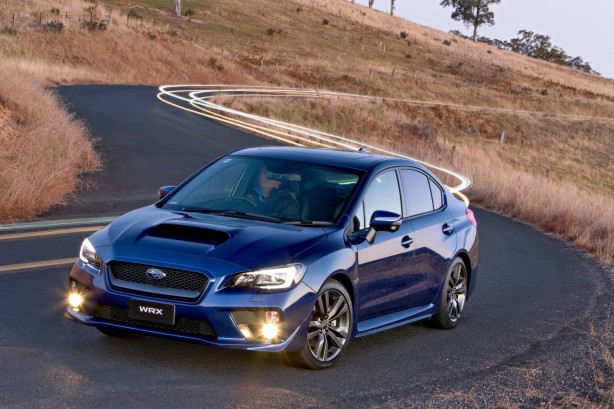 The Premium models of both the WRX and WRX STI also score Side View Monitor – a camera built into the passenger wing mirror which gives the driver a better view of the passenger side of the car.

Also standard in the Premium models is Rear Cross Traffic Alert, which detects passing vehicles when reversing from parking spaces. 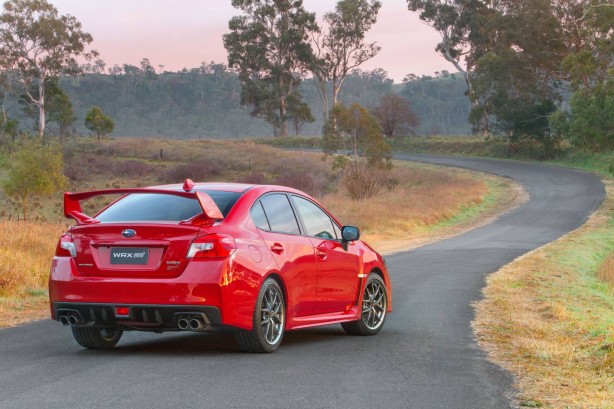 “WRX is already regarded as well specced, but these latest additions make it the best ever in terms of the performance, value and features equation,” said Subaru Australia Managing Director, Nick Senior.

“WRX and WRX STI are already selling at levels unseen since the late 1990s and the latest list of new technologies can only boost their turbocharged sales success even further.”