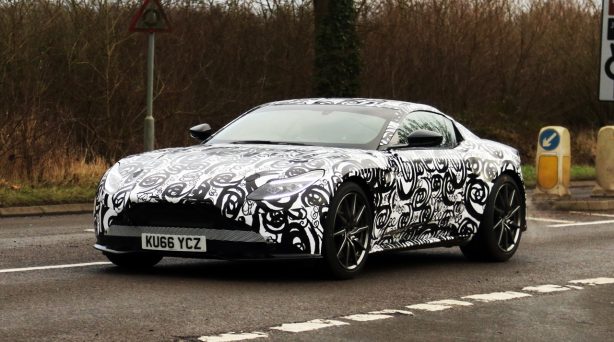 Aston Martin has brought out its next-generation Vantage sports coupe for a spin in the wild for the first time following several track sessions late last year. Spotted testing on public roads in the UK, the first Vantage prototype was draped in full camouflage but there’s no hiding of it’s basic design.

It appears that the all-new Vantage has adopted styling cues from the larger DB11 including a similar-looking front fascia and taillights. The new car’s silhouette seems to be lower, wider and sleeker than the current generation Vantage.

Power is expected to come from a Mercedes-AMG-sourced twin-turbo 4.0-litre V8, with the possibility of it joined by a twin-turbo 5.2-litre V12.

The 2018 Aston Martin Vantage is expected make its first motor show appearance around Q4 this year with production to begin in early 2018. 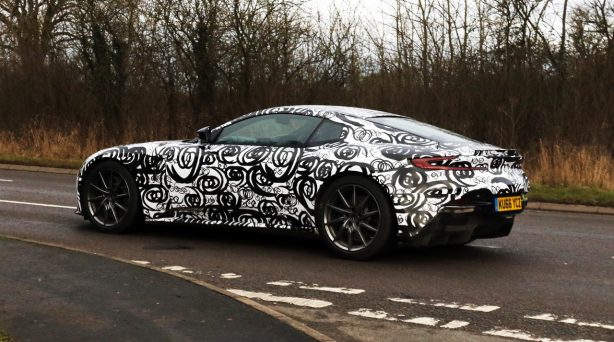