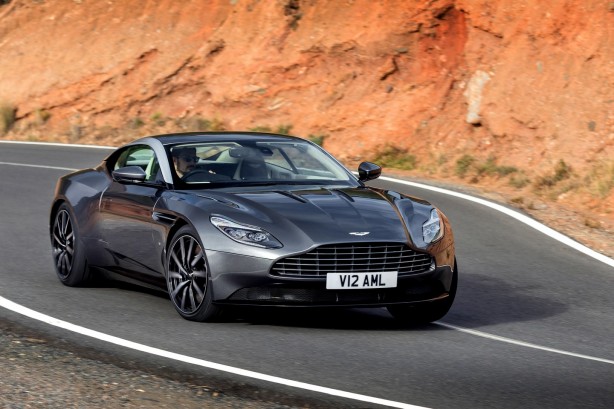 The highly anticipated Aston Martin DB11 has been unveiled in all its glory at the Geneva Motor Show. The successor to the DB9 heralds a new era for the British marque and is the first model from the company’s “Second Century” expansion plan, which aim is to not only replace every model in the current lineup, but also add three new ones.

Sleeker, wider and lower than its predecessor, the new DB11 is unmistakably Aston Martin, with design cues staying through to the DB theme. Design elements from James Bond’s DB10 are also adopted in the new sheetmetal, with the heavily raked roofline providing a dramatic side profile and the stretched C-shaped taillights emphasising the width of the sports car. 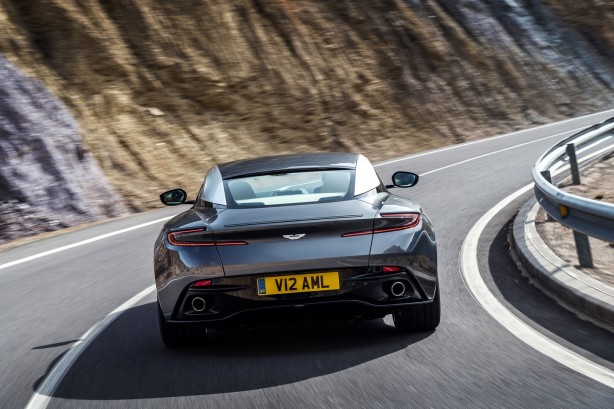 Under the glitzy sheetmetal is an all-new drivetrain – a twin turbo 5.2-litre V12 engine that develops 447kW at 6,500rpm and 700Nm of torque from just 1,500rpm. It is the most powerful engine ever fitted to a DB model. Paired with a ZF-sourced eight-speed automatic transmission, the DB11 launches from rest to 100km/h in just 3.9 seconds.

The DB11 features a rear mechanical limited-slip differential with active torque vectoring for improved handling. Its 1,770kg kerb weight is distributed 51% front and 49% rear. Keeping the car glued to the road are new aerodynamic features such as the Vulcan-like vents built into the front wheel arches to reduce lift, and the “AeroBlade” victual rear spoiler which harvests the air from the subtle intakes in the base of the C-pillars. 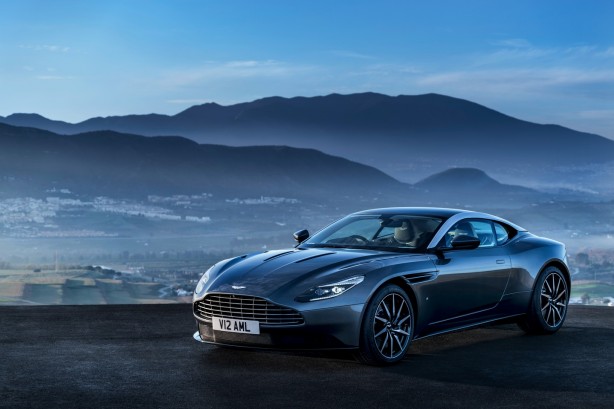 Aston Martin plans to deliver the DB11 to its first customer in the fourth quarter of this year.