Richard Hammond and James May will reportedly quit Top Gear 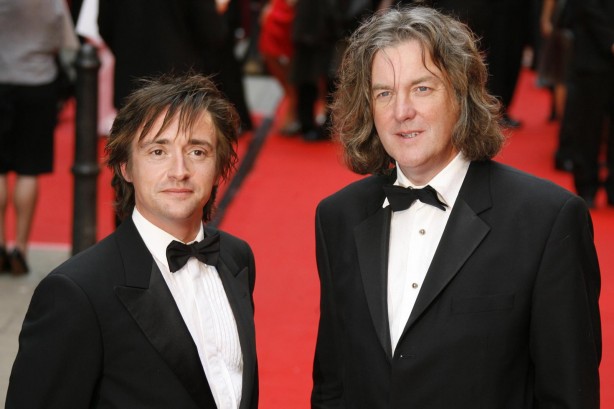 The latest news to come out of the UK seemed to suggest Jeremy Clarkson’s Top Gear co-hosts, Richard Hammond and James May, may also leave the top rating BBC show.

This comes as May was recently quoted as saying the trio ‘come as a package’, hinting he might leave the show without Clarkson.

He was spotted leaving a secret meeting with Clarkson and Wilman, in London where they were reportedly planning their next project together. Richard Hammond was not present at the meeting as the star lives in Herefordshire.

While the BBC has confirmed the remaining episodes will eventually be aired, it is understood that Hammond and May have refused to film the studio parts of the show without Clarkson.