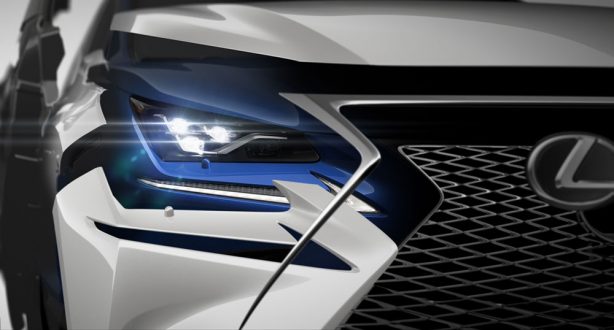 Lexus will unveil the refreshed NX compact crossover at the upcoming Auto Shanghai next month.

Accompanying the announcement is a single teaser image of the facelifted Lexus NX, partially revealing the SUV’s redesigned headlight cluster which appears to have adopted the LC coupe’s triple L-motif LED lights in a triangle arrangement.

The facelift will also see an updated interior with added convenience and functionality. Expect a bigger infotainment screen similar to the one seen in the refreshed IS sedan and new interior trim.

Launched in 2014, the expressively-styled NX mid-size SUV has become one of Lexus’ top selling models globally, pushing the brand’s sales to new heights. In Australia the NX is offered in a 2.0-litre turbo NX 200t variant or a 2.5-litre hybrid NX 300h version. 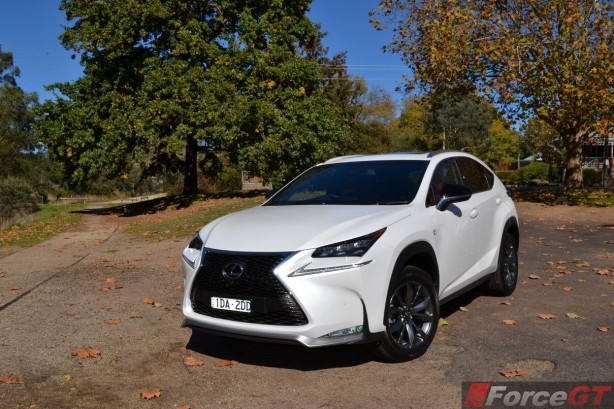