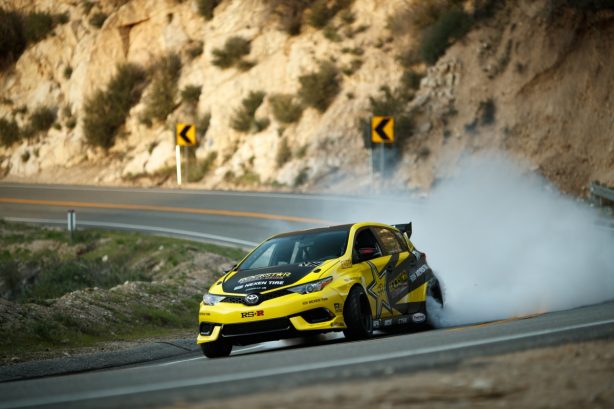 This is possibly the craziest and most desirable Toyota Corolla. Ever! What you’re looking at is Papadakis Racing’s 735kW/1,152Nm nitrous-boosted Corolla for the upcoming Formula Drift season.

Yes, it isn’t a typo. This is a drifting Corolla Hatch! 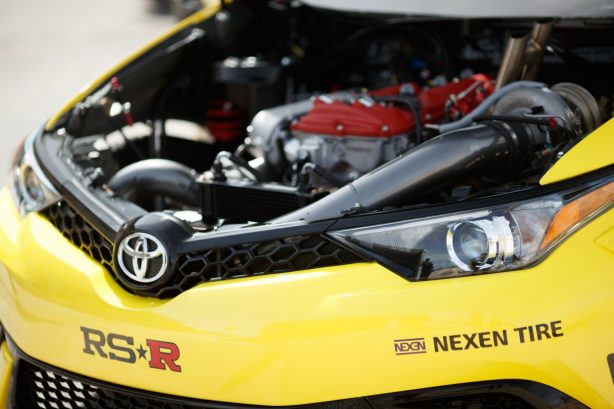 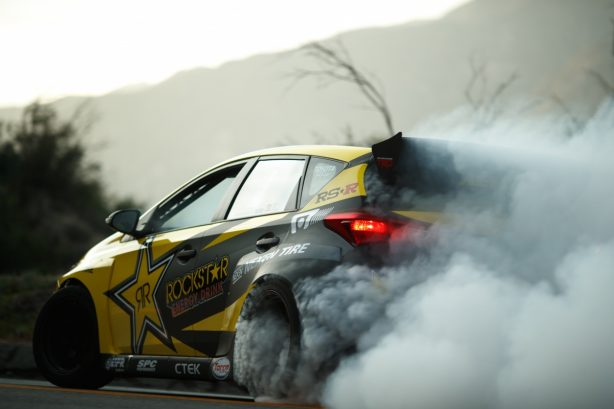 The colossus power is sent to the rear wheels via a four-speed Gforce GSR four-speed dog box transmission requiring lots of custom fabrication to convert the front-driven hatch to rear-wheel drive. Modification includes a new transmission and driveshaft tunnel for the car, while the rear end and axles are installed into the rear subframe. 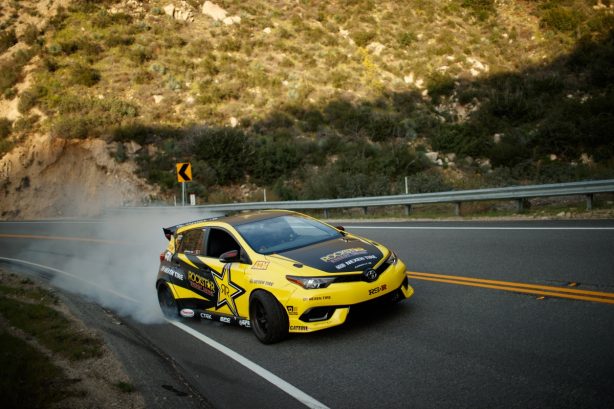 The drifting Corolla will make its racing debut at the Formula D opener in Long Beach, California at the end of the month.