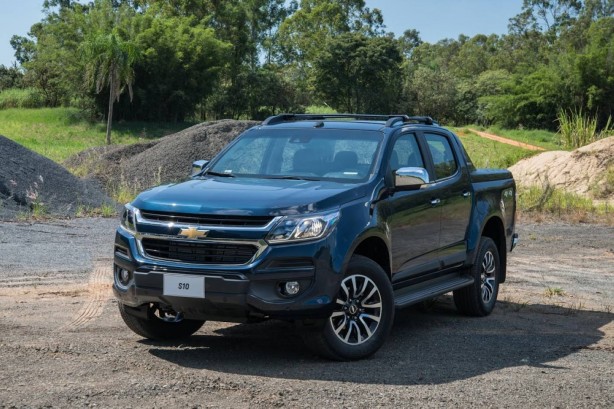 The redesigned 2017 Chevrolet Colorado has made its public debut in Brazil, giving Australians an indication of what’s on the horizon for the Holden Colorado later this year.

Following the Bangkok reveal of the GM Australia built Colorado Xtreme show vehicle, the redesigned 2017 Colorado is introduced with fresh styling, increased technology and an extended range of accessories inspired by the show vehicle. 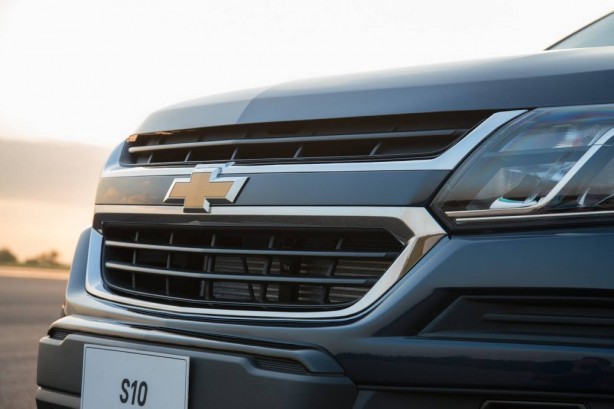 “The Chevrolet Colorado revealed by our Brazilian colleagues is the result of ongoing work between Holden and Chevrolet Brazil and a clear indication of where the Holden Colorado is heading,” Mr. Keley said.

“With significant local engineering, this vehicle will be the most refined Colorado ever while maintaining all of the capability of the current model. When combined with a new design that balances elegance and strength, it will perfectly bridge the gap between weekday workhorse and weekend explorer.

“It will also follow the lead set by Spark, Captiva and Insignia VXR, boasting advanced technology features, including Apple CarPlay and Android Auto in a new Holden MyLink infotainment system.” 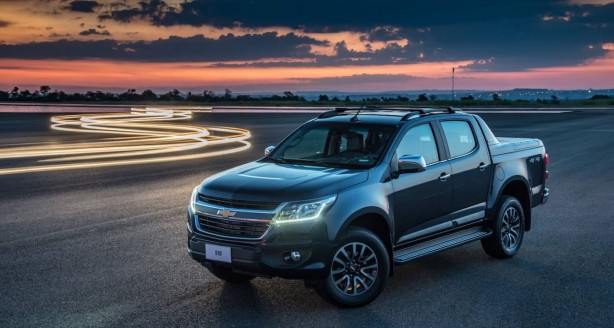 Inside, the updated Colorado pushes upmarket, with a full styling makeover that focuses on comfort, spaciousness, refinement and technology.

Designed with the driver and passenger in mind the new-look dash and seat trims elevate the upmarket feel of the cabin, while the redesigned center console is said to be easier to use with an intuitive layout featuring an eight inch color touchscreen and houses the latest MyLink infotainment system, including Apple CarPlay and Android Auto.

There’s also a lift in material quality, including the use of soft touch surfaces, fabrics and finishes throughout the interior. 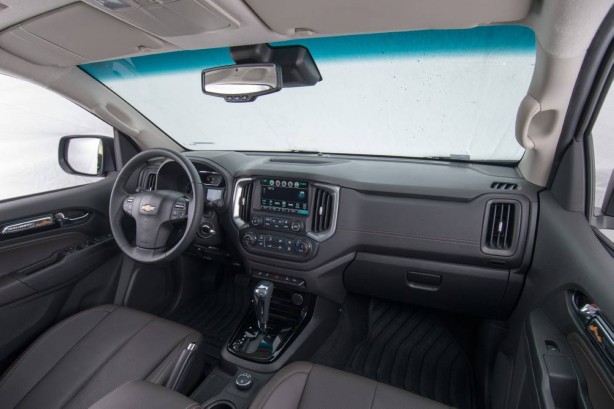 Holden’s Vehicle Development Manager, Jeremy Tassone, said the 2017 Colorado was developed with key Australian engineering input to ensure the vehicle would meet the needs of a range of customers in different markets.

“Colorado customers use the vehicle for different purposes depending on the market,” said Mr. Tassone.

“Australian customers demand quality from their vehicle in every area, regardless of whether it’s being used as the weekday workhorse or for weekend surf trips.

“We’ve worked hard to make sure we have engineered greater refinement without losing any of Colorado’s tough characteristics, off-road capability and impressive towing capacity.”

The new and improved 2017 Holden Colorado ute will go on sale in Australia later this year. 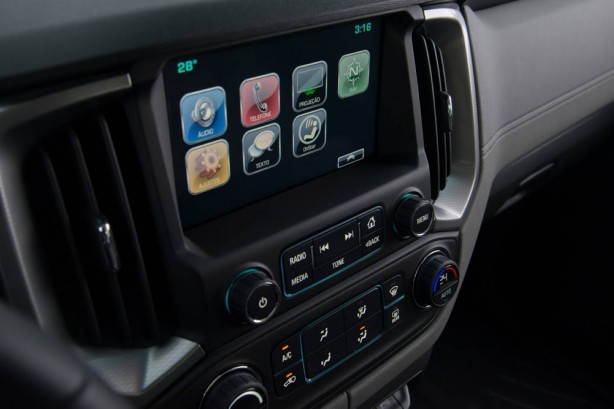