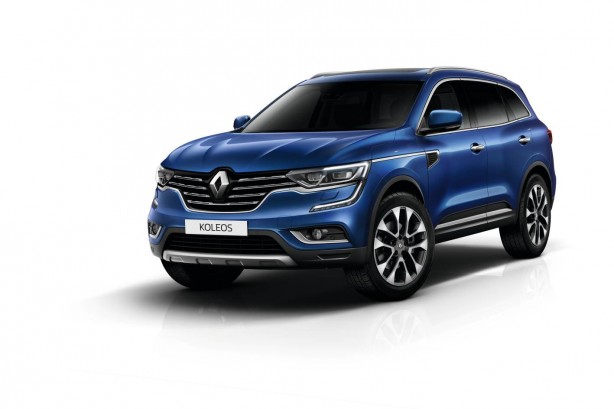 Renault’s upmarket Koleos SUV has been officially unveiled at the Beijing Motor Show. The French carmaker’s all-new flagship SUV is geared to reach 80 markets, including Australia.

The new Koleos boasts a powerful stance, with muscular exterior lines that set it apart from the crowd. Inside, the Koleos promises class-leading cabin space, including 289mm of knee room for rear occupants. 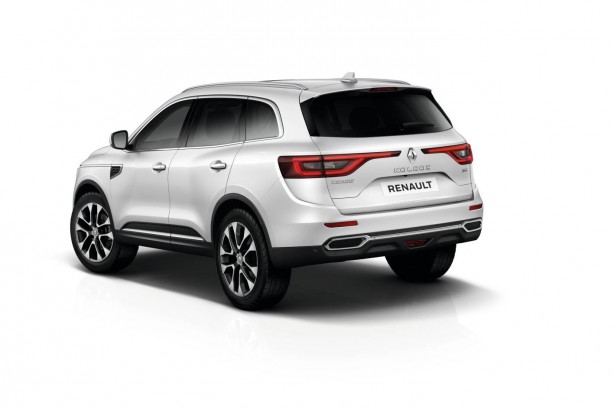 A key feature of the new Koleos’ interior is R-Link 2, a user-configurable experience. This system serves as a control centre to coordinate functions like BOSE audio, infotainment, navigation, hands-free telephony, radio and driver aids.

The new Renault Koleos is scheduled to be introduced into the Australian market later this year.