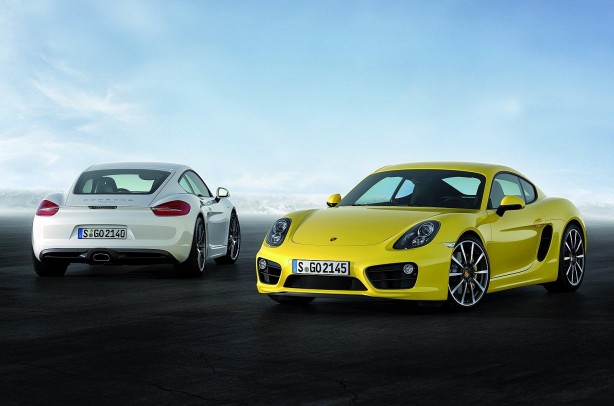 Porsche is reportedly planning to launch a four-cylinder Boxter/Cayman at the end of this year. According to Flat-6 News, the flat-four engine is likely to be unveiled at the 2013 Frankfurt Motor Show in September.

It is said to be based on the 3.8-litre flat-six that is found in the 911 Carrera S, but with two of its cylinders loped off. Engine capacity will reduce to 2.5-litre and it will feature Porsche’s direct fuel injection, a single turbocharger and VarioCam Plus. 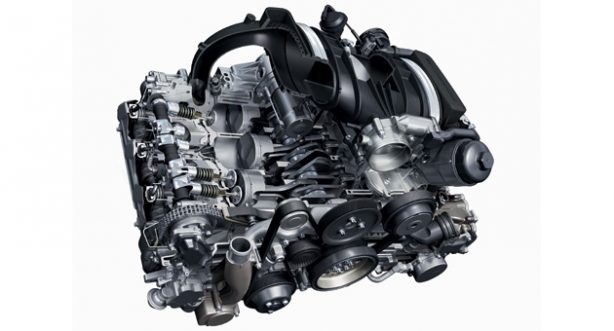 The engine is expected to produce more than 261kW (350hp) and a peak torque of 487Nm. It will spin up to 7,500 rpm and paired with the company’s updated PDK dual-clutch gearbox. Porsche is said to be deliberating whether to offer a 6-speed manual transmission for this engine.

A more basic version of the mill, without the turbocharger, may also find its way into a new entry-level model sometime in 2015.