Porsche to replace 911 GT3 engines due to fire risks 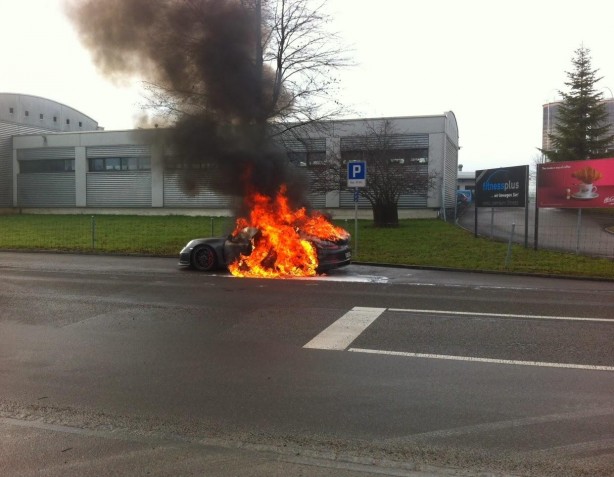 You may recall a spade of Porsche 911 GT3s that caught fire recently and Porsche suspening new deliveries immediately pending an investigation.

Now, the German automaker has announced the problems are related to the connecting rod fasteners. According to company spokesman, Nick Twork, a problem to the connecting rod fasteners was the culprit of two 911 GT3s catching fire a few weeks ago in Europe. The engine block in the affected cars cracked and leaked oil into the hot exhaust system, which then catches fire. 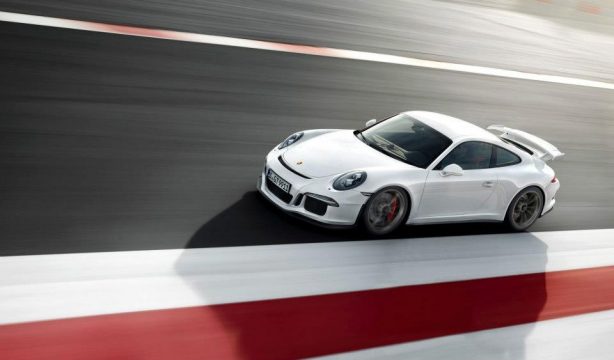 Prior to this announcement, Porsche alerted owners to stop driving their cars. Now, the company said it will replace the engines of all 785 vehicles built so far. The engine will take approximately one day to replace.

Porsche didn’t say how quickly they can manufacture the replacement engines but promised to “do it as quickly as we possibly can.”