What’s in the name? Deciphering the badge of a BMW 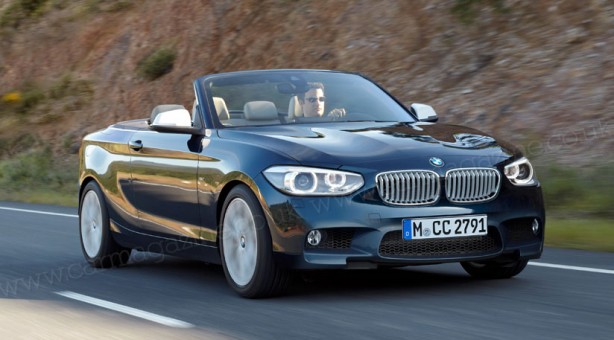 Things used to be much simpler in years gone by with the German brands. One used to be able to tell the size of the engine simply by the badge on the car’s boot lid – 320i for example informs you that the car is a 3-Series powered by a 2.0-litre engine; 550i tells you the car you are looking at is a 5-Series with a 5.0-litre engine.

From there, you deduce that naturally, the 550i is more powerful than the 320i. Things got a little more complicated when automakers started sharing engines between models, but in different states of tune – all in the name of cost savings. The E90 323i and 325i for instance share the same 2.5-litre straight-six engine. In the 323i however, it is detuned to produce less power but better fuel economy.

Fast forward to 2012, the turbocharger is the new king due to tighter emission regulations. Manufacturers are able to squeeze out more power from smaller engines by turbocharging them. The latest F30 BMW 320i and 328i for example, share the same 2.0-litre turbocharged 4-cylinder engine. In its previous iteration, the 328i had a 3.0-litre straight-six.

Confused yet? Don’t even try to decipher the badge on a Mercedes-Benz. The E250 CGI for example, has a 1.8-litre 4-cylinder turbocharged engine, while the E500 is actually propelled by a 5.5-litre turbocharged V8! 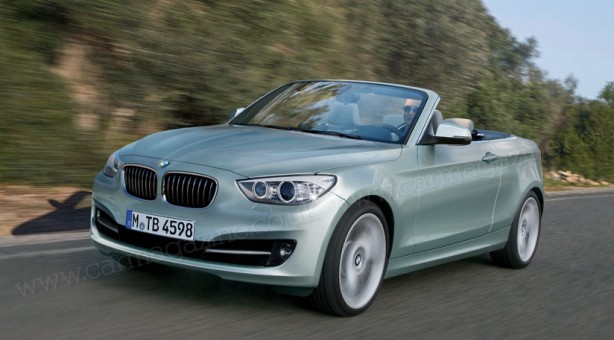 This brings about a dilemma for the marketing department. Unlike ‘lesser’ brands where they could tag on perhaps ‘EX’ for an entry level model and ‘EXi’ for the top of the range, it would be hard sell to get a BMW customer to part with $60,000 for a ‘320i EXi’. But sold as a 328i, suddenly the extra prestige is apparent.

What’s more, with a flurry of new models expected in the near future, BMW has to re-shuffle its range. So the next 1-Series Coupé and Convertible, due in 2014, will share the new 2-Series nameplate. But don’t expect it to be any easier to tell what engine lies ahead of the vehicle from the badge.

Why the change to a new ‘series’, I hear you ask? Marketing is the driving force here. The move echoes the structure of the Audi and Mercedes-Benz model ranges. The A5 Sportback Coupé and Convertible are more expensive and prestigious than the more mainstream A4 models on which they are based on. Similarly, the E-Class Coupé and Cabriolet demands E-Class money despite being based on the cheaper C-Class architecture.

The new BMW 2-Series is therefore, a 1-Series dressed in an expensive suit with a similar price tag to match.