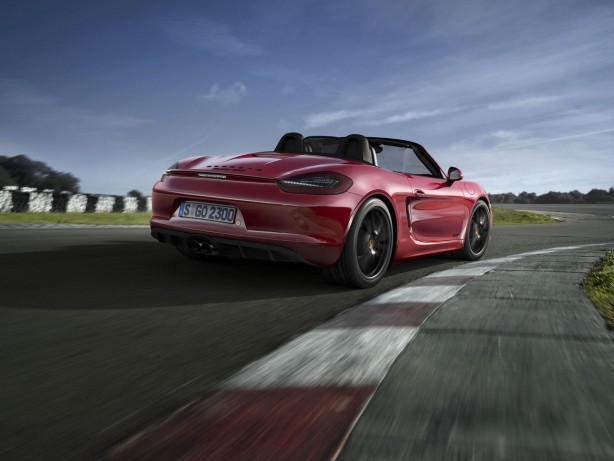 It’s no secret that Porsche product planners intends to create a smaller model to sit below the Boxster/Cayman twins (Boxster GTS shown), especially since the car maker is already in the advanced stages of developing its first four-cylinder engine that will potentially power entry-level versions of the Boxter/Cayman.

Now, according to reports coming out of Deutschland, the smaller model will purportedly debut in 2016 wearing the 718 moniker. The new model is said to be relatively lightweight and possibly based on the Boxster. 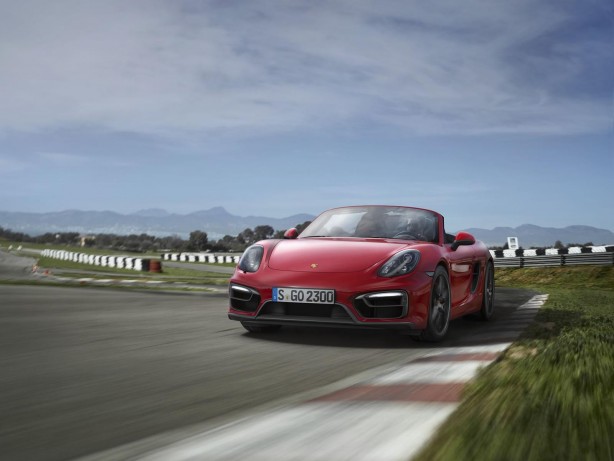 While nothing is official, the entry-level model would reportedly cost approximately €39,000 in Germany, which is around €10,000 less than the Boxster.

Rumours suggest it will be propelled by a 2.0-litre four-cylinder engine producing 210kW (286PS), while a larger 2.5-litre engine developing 265kW (360PS) will likely power the more expensive variants.