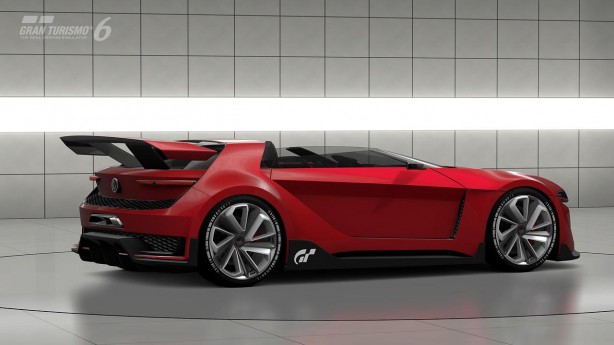 Created exclusively for the Gran Turismo 6 video game, the two-seater concept sports an ultra-aggressive carbon fibre bodykit, a wide stance and slimline head and taillights. At the back, there’s also a sporty rear diffuser with centre-mounted dual exhaust system and a massive rear wing. 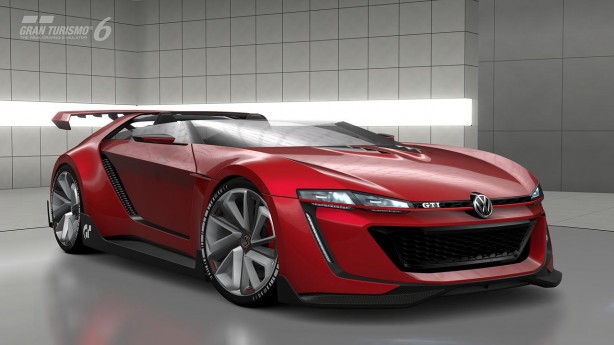 Like most concepts, the GTI Roadster’s wheelarches are filled with huge 20-inch alloy wheels, behind which hides a high-performance brake system.

Motivation is taken care of by a twin-turbocharged 3.0-litre TSI VR6 engine delivering 375kW (503  bhp) and 665Nm of torque to all four wheels via Volkswagen’s 4MOTION all-wheel drive system. The engine is paired with a 7-speed DSG transmission. 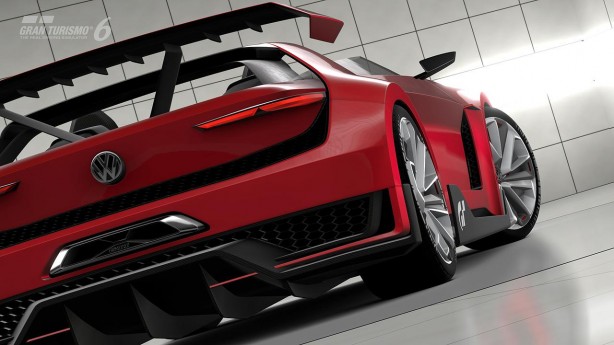 While the GTI Vision Gran Turismo is purely a virtual fantasy, Volkswagen will display a scale model at this year’s Wörthersee gathering.