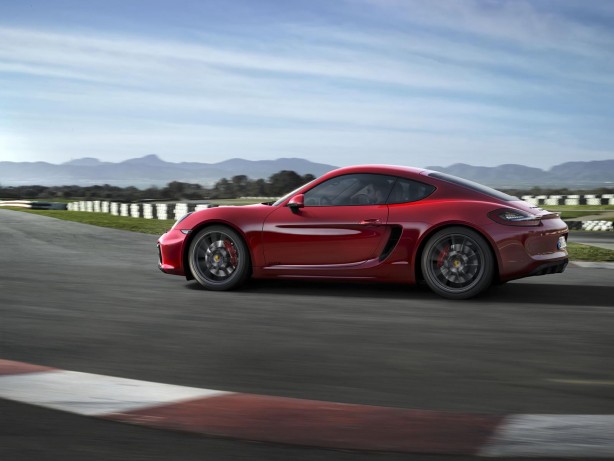 Where else is a better place to showcase the handling of a sports car other than a track? A go-kart track! And that’s where Porsche took the Cayman GTS to.

In a new video released by Porsche, the top of the range Cayman GTS was given a go-kart track to attack, flaunting its agility and handling capabilities around tight corners. The action was captured on film at the Mantova indoor karting circuit in northern Italy, the biggest of its kind in Europe.