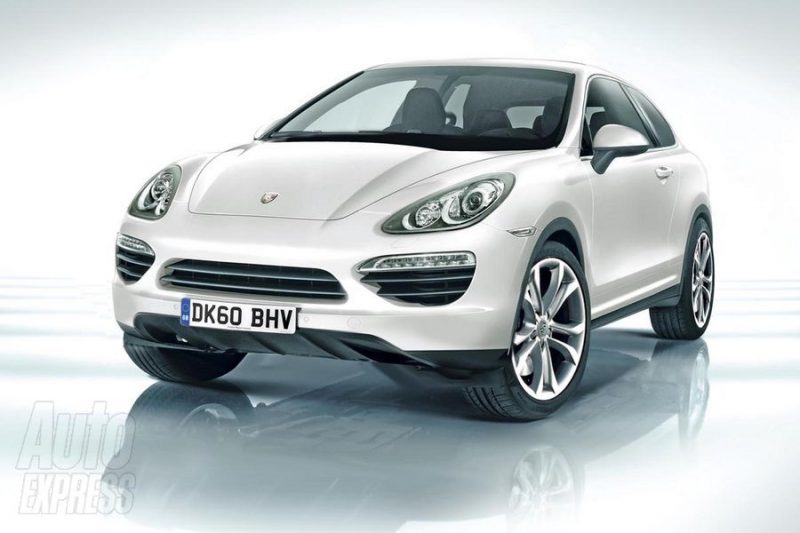 The Cayenne is Porsche’s most profitable model and outsells other models in Porsche’s portfolio in significant numbers.

It comes as no surprise that Porsche is using the same recipe, albeit on a smaller scale, to create a new entry level 4WD – the Cajun.

Like its bigger brother, which shares its underpinnings with the VW Touareg and Audi Q7, the Cajun is developed alongside Audi’s Q5, and is the first new model to come out of the company after VW took over the helm.

It is slightly shorter and sits lower than the Q5, but with a wider body, giving it a sporty and imposing stance befitting of a Porsche. VW Group design chief, Walter de’Silva, is gradually moving away from the ungainly design seen on the Panamera. The Cajun has a low, swooping roofline with short overhangs giving it a coupe like profile.

It will initially only be offered in 3 door guise, with 5 door to follow. As with the Cayenne, the Cajun will borrow its engines from Audi, with a choice of two petrol units, two diesels and the obligatory petrol-electric hybrid. 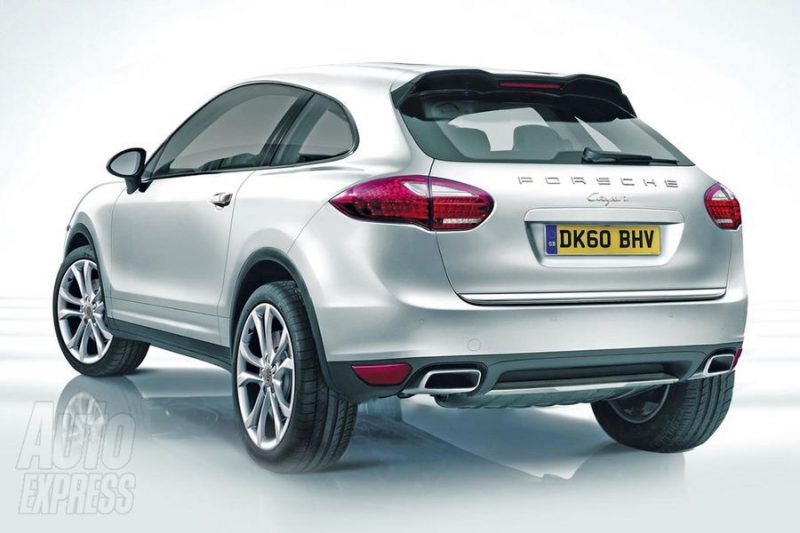 The range can be optioned with Porsche’s 7-speed PDK twin-clutch shifter as well as a conventional 6-speed manual gearbox. Like the X3 and Q5, the Cajun will not be an all out 4WD but an urban cross roader with the 4WD system biased towards tarmac use. However, you do get Hill Descent Control.

The Hybrid Cajun will be based on Audi’s green Q5, which features a 155kW 2.0-litre petrol engine mated to a 35kW electric motor, with an electric only range of just under 3km.

Porsche will fit unique suspension to the Cajun, with emphasise on a sportier drive than the Q5. Porsche Active Stability Management will be offered as an extra, to control the new dampers.

As with other Porsches, a Sports Chrono package is also available as an option. For this, the buyer gets a sports exhaust to increase engine power, as well as launch control on cars with the PDK gearbox.

The interior of the Cajun will be more luxurious as well compared to its cousin, the Q5. Expect a driver oriented cabin with Panamera derived dash and switchgear.

The new Porsche is expected to hit showrooms in Europe in 2013, with the rest of the world to follow… and don’t expect it to be cheap!