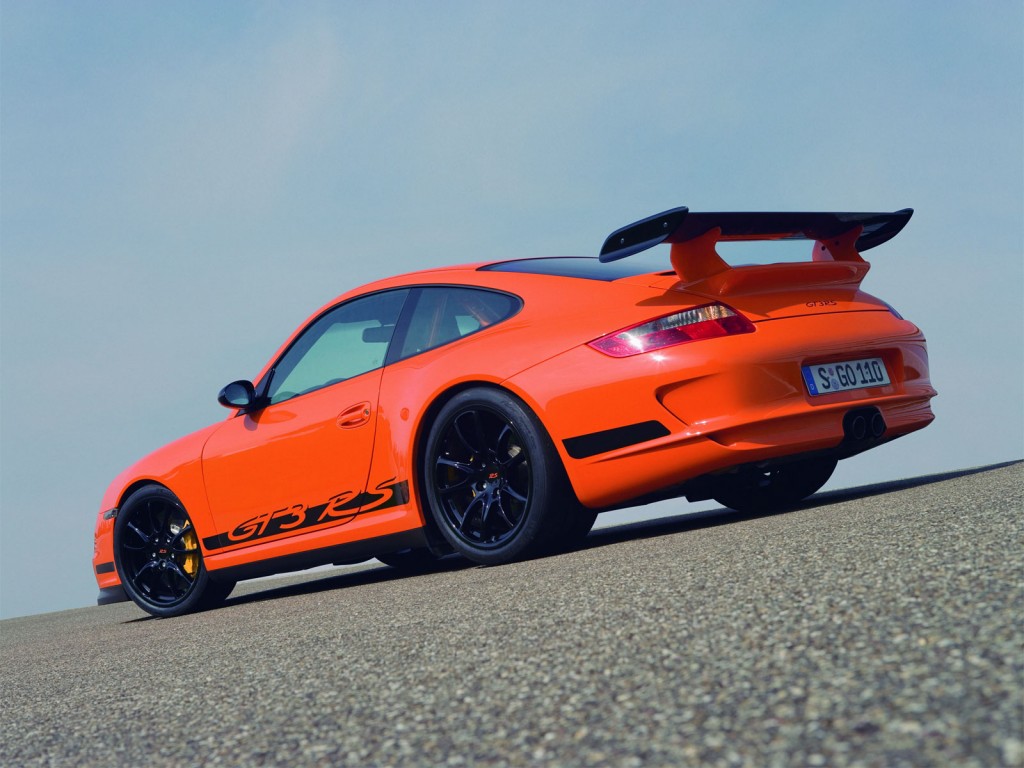 The Porsche 911 GT3 RS has been picked as the Best Driver’s Car in the world by Autocar magazine.

A team of testers from the magazine took 11 supercars to the Donington race track for a shootout. Among the cars were some of the quickest cars on the planet including the Noble M600, Ferrari 458 Italia, Lotus Evora, Lotus Elise, Mercedes SLS AMG, Audi RS5 and the Jaguar SJ Supersport.

Chas Hallet, editor of Autocar, said: “The Porsche 911 GT3 RS was a clear winner; each of our seven judges placed the car at the top of their list. On the day of our road track testing at Donington, the GT3 RS’ drive was simply the most involving, enjoyable and satisfying of all the sports cars involved.”

However, the £104,841 Porsche was also one of the most expensive cars in the group.

He concluded: “The best driver’s cars, however, are still those that don’t induce fear when you push the ‘ESP’ off button. They work with you, communicate with you, and allow you to exploit them for pure amusement. “The Porsche 911 GT3 RS ticks all the boxes and more. It’s a very worthy winner.”