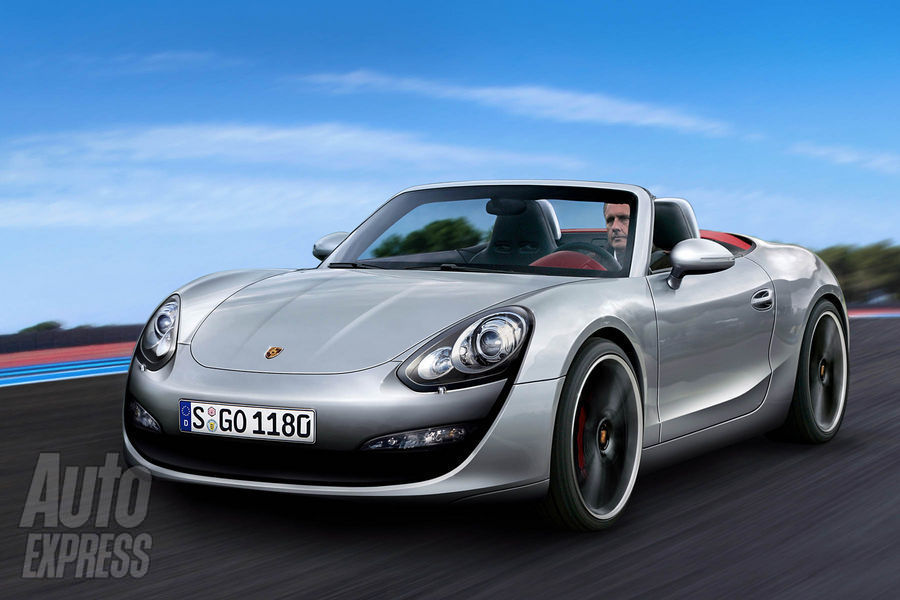 Porsche’s Boss, Matthias Müller has confirmed what has been circulating around the grapevine for a while, that an entry level roadster will slot beneath the Boxster in Porsche’s line up.

The mid-engined sports car is in its final stage of development at Porsche’s R & D facility in Weissach. It is a spiritual successor to the classic Porsche 356 and will be based on Volkswagen Group’s new MMB platform. The same platform will also underpin the VW Bluesport, scheduled for launch in 2013. 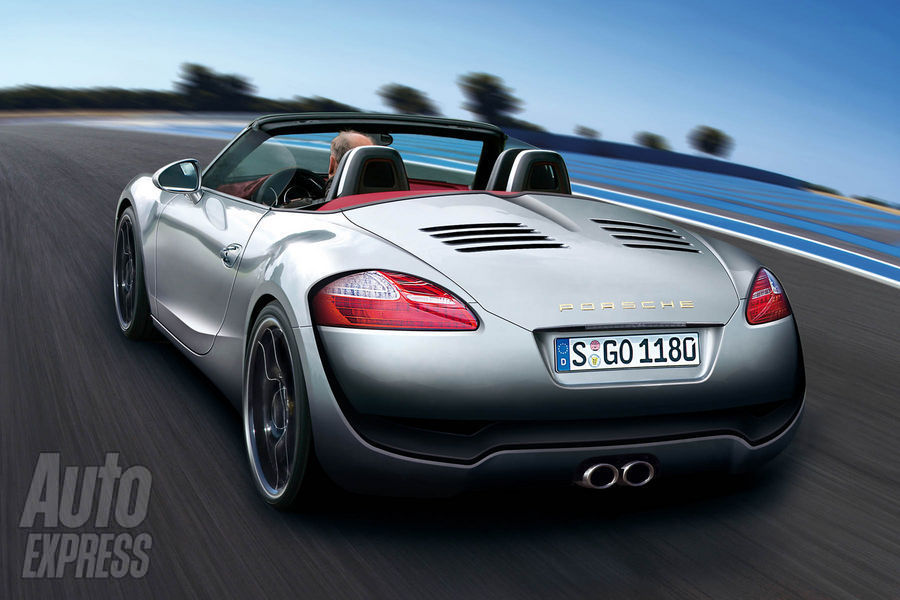 According to our source at Auto Express, Porsche is currently evaluating the business case for the new car and could hit show rooms as early as 2012.

“We have a model based on the Bluesport, but we are not yet ready to show it,” said Müller.

“When we are convinced about the project, we will be ready to show it,” he continued.

“However, we do not have to show this car off as a concept to make a decision on its future, we have all the facts and figures we need.”

“The first time you see it, it will be as a production ready car.”

“At the moment, we are working through hundreds of new ideas from our engineers, ideas that will take the company through the next ten years,” said Müller.

“Before we do anything, we must work out what to do first.”

Müller also reveals to Auto Express that the following projects were currently under development:

New partnerships with Bentley and Audi

The next generation of Bentley models will be developed with input from Porsche engineers.

However, development will still be led by Bentley in Crewe in the UK, with expertise at Porsche’s R & D centre in Weissach to be utilised to help fine tune the models.

“This philosophy has been proven to work very well, if engineers are disciplined enough to use that opportunity.”

The two firms could also collaborate on new platforms and engines, including the possibility of hybrid versions of the Continental GT.

Müller has also revealed that he had recently driven a V6 engined plug-in hybrid Porsche Panamera.

According to Müller, the unit offers incredible performance. As with all parallel hybrids, the car can run on pure electric, albeit in short distances, as well as a petrol-electric hybrid.

Flat-four engine for Boxster and Cayman

Porsche is also planning to down size its engines with Müller confirming a new flat four-cylinder engine is in development to power the next generation of Boxster and Cayman models.

The engine, a development from the company’s existing flat six-cylinder unit, is just one of a range of more fuel efficient, low emission engines currently being developed.

Porsche is evaluating both naturally aspirated and turbocharged versions of the 2.4 litre engine.

However, Müller swiftly clarify that the new engine would not  be powering the next generation type 998 Porsche 911, although he would not rule out that such a move would be possible in the future.

A new front engined GT, and a convertible

“If the future of front-engined Porsches only had room for a four door saloon like the Panamera, it would be very boring indeed,” said Müller.

He explained further that a new front engined coupe, convertible, and even a long wheel base Panamera could also be on the cards, but conceded that Bentley’s plans could affect development.

“The Volkswagen Group controls nine brands. Between these brands, we must create competition but not substitutes.”