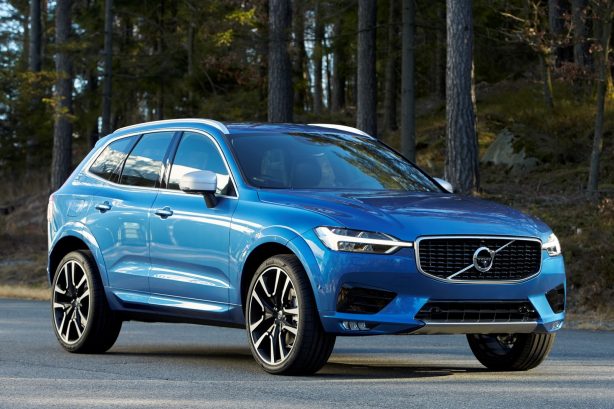 The all-new Volvo XC60 has made its world debut at the 2017 Geneva Motor Show.

The first-generation XC60 was one of the most successful Volvo models, with almost a million shipped across the world during its nine-year production run. It is also Europe’s best-selling compact SUV.

The new XC60 is set to continue that momentum, thanks to its striking good looks and technology-laden cockpit. 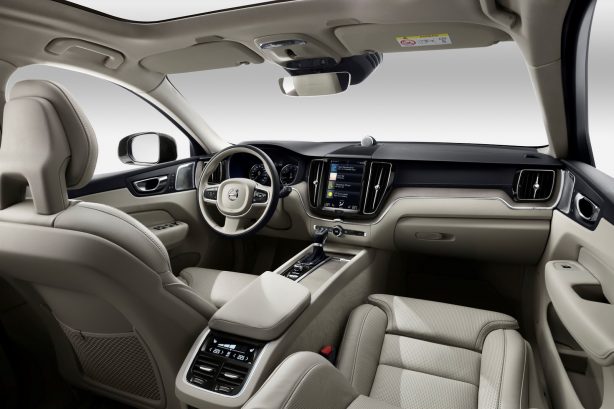 “We have a strong heritage in designing stylish and dynamic SUVs that offer the latest in technology. The new XC60 will be no exception. It’s the perfect car for an active lifestyle, and it represents the next step in our transformation plan,” said Volvo CEO, Hakan Samuelsson.

Volvo says the new XC60 is one of the safest cars ever made, featuring advanced technology such as Steer Assist that has been added to the City Safety System. Another new system called Oncoming Lane Mitigation also makes its debut on the new SUV. It uses Steer Assist to avoid head-on collisions. Steer Assist also forms part of Volvo’s Blind Spot Indication System to reduce the risk of lane-changing collisions. 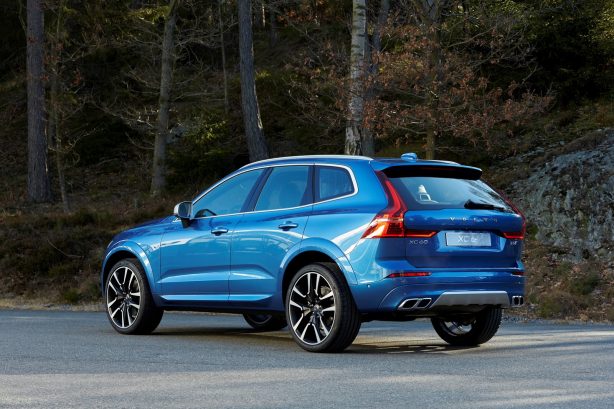 Like its larger sibling, the XC90, the new XC60 also gets Pilot Assist as an option. It is Volvo’s advanced semi-autonomous driver assistance system which steers, accelerates and brakes the car automatically on well-marked roads at speeds of up to 130km/h.

The new model will launch with the D4 with a four-cylinder diesel delivering 140kW, the D5 with PowerPulse technology producing 173kW, the T5 petrol with 187kW and T6 with 235kW and 400Nm of torque. 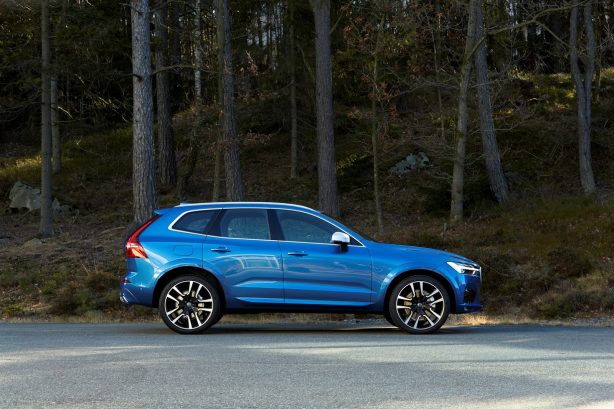 A range-topping T8 Twin Engine plug-in hybrid with nearly 300kW will join the lineup further down the track. It is capable of launching the compact SUV from 0-100km/h in just 5.3 seconds.

The new Volvo XC60 is planned to go into production in mid-April at the Torslanda plant in Sweden.